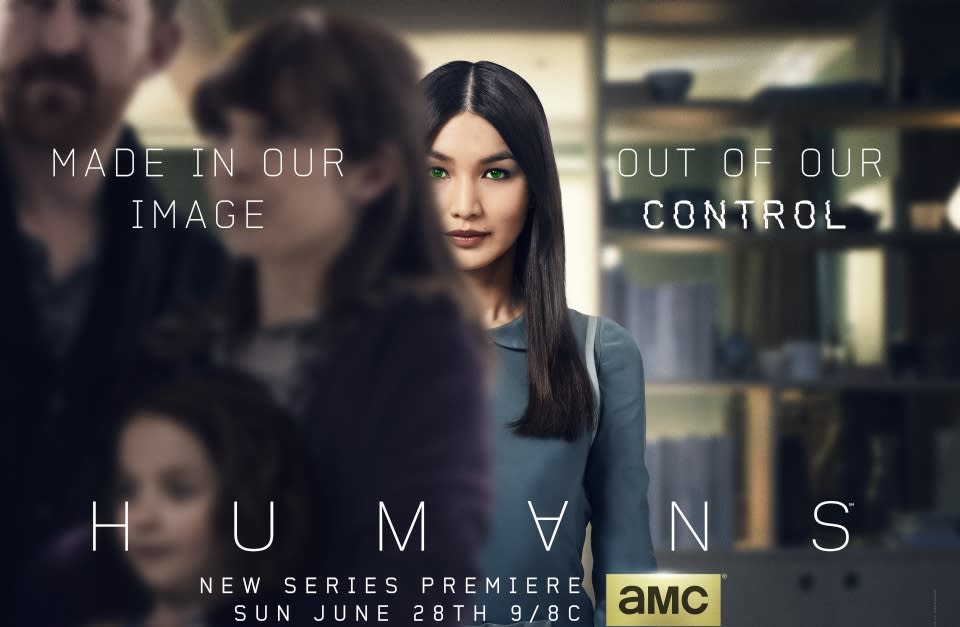 We're back after an impromptu break, and while HBO has reloaded on its series (Ballers, Brink, True Detective S2), there's a lot new this week to look out for. For the creepy sci-fi vibe there are two opportunities with Humans on AMC (you can watch the premiere episode on YouTube) and Mr. Robot on USA. Battlebots is back on ABC and Netflix will even have the season-ending episode of Between so you can binge properly. The other big streaming highlight is Netflix's Nina Simone documentary, which will arrive Friday morning (unless it gets released early). For gamers, we have Batman: Arkham Knight, plus PlanetSide 2 on PS4, while sports fans can tune in to the Women's World Cup and NBA Draft. Look after the break to check out each day's highlights, including trailers and let us know what you think (or what we missed).

In this article: hdpostcross, humans, listings, MrRobot, MustSeeHdtv, NinaSimone, video
All products recommended by Engadget are selected by our editorial team, independent of our parent company. Some of our stories include affiliate links. If you buy something through one of these links, we may earn an affiliate commission.