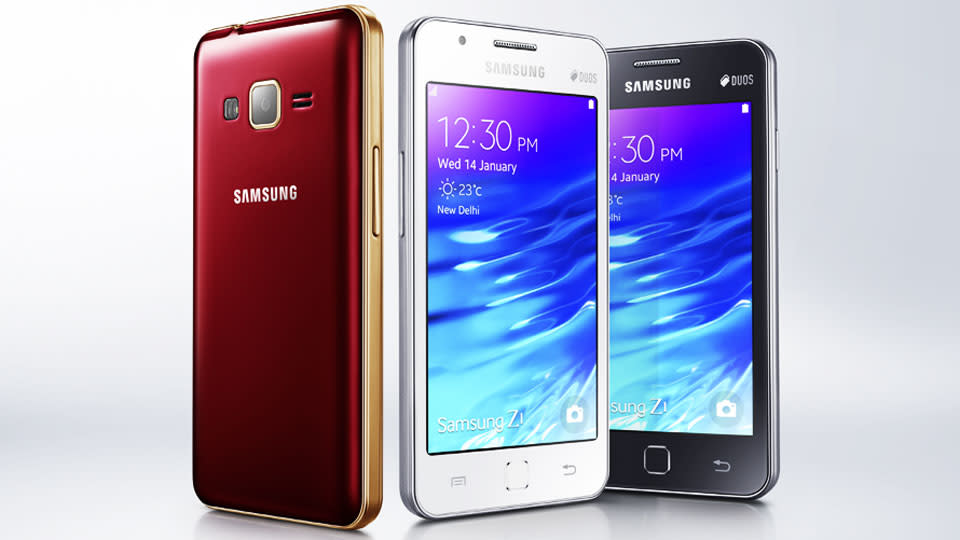 It's tempting to think of Tizen as an also-ran in the smartphone world next to powerhouses like Android and iOS, but that's not entirely true when Samsung has sold 1 million Z1 phones in India since January. In fact, there are now signs that the Korean firm is doubling down on its partly in-house platform: Reuters sources hear that Samsung is planning to release "several" more Tizen phones later this year at a range of prices. While there aren't more details yet, the move suggests that Samsung is confident that it can expand Tizen's audience relatively quickly.

There's certainly a lot of pressure to do that. Samsung has been on less-than-friendly terms with Google because of its sometimes aggressive attempts to build an ecosystem on top of Android. The more Tizen phones Samsung sells, the more it reduces its dependence on someone else's platform for success -- it can promote its own services and stand out in a market where almost everyone else is relying on Google software. You probably won't be buying a flagship-class Tizen phone any time soon, but it's evident that Samsung is determined to avoid Bada's slow fade into obscurity.

In this article: mobilepostcross, samsung, smartphone, tizen, z1
All products recommended by Engadget are selected by our editorial team, independent of our parent company. Some of our stories include affiliate links. If you buy something through one of these links, we may earn an affiliate commission.