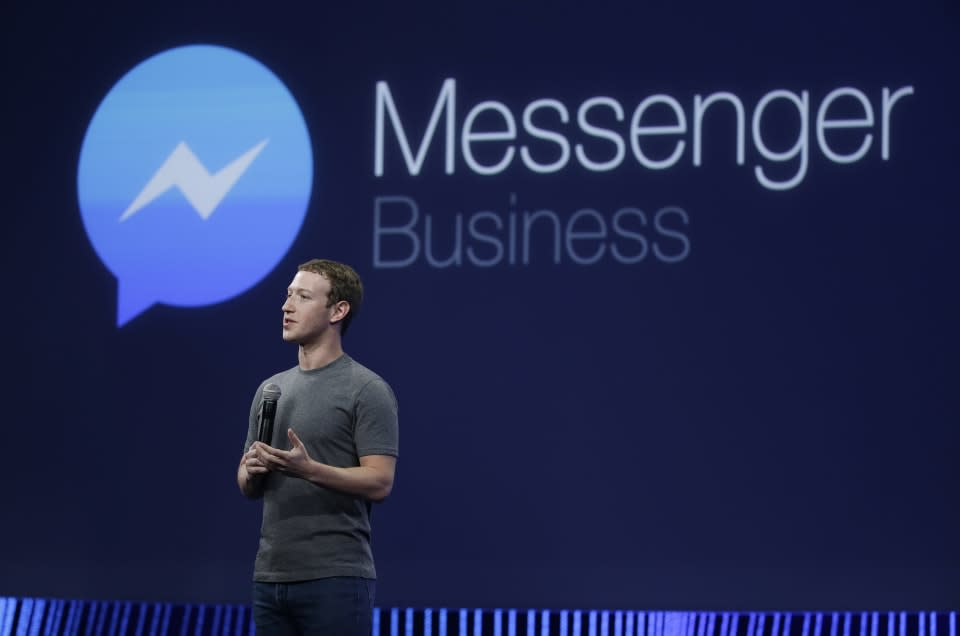 It sounds like Siri, Cortana and the entity known only as Google Now could get some competition. Facebook is launching a virtual assistant of its own, according to The Information, and James Bond fans might smile when they hear what Zuckerberg and Co. are calling it. Moneypenny is a feature that lives within the social network's Messenger app and it'll apparently let you ask real people for help with stuff. Exactly what? The Information's sources say research and shopping. And that's about it. A release date wasn't given and details are otherwise pretty non-existent. Perhaps the function being a part of Messenger will help it avoid a fate similar to the Home or Poke apps.

In this article: cortana, facebook, facebookmessenger, googlenow, messenger, mobile, mobilepostcross, siri, socialnetwork, virtualassistant
All products recommended by Engadget are selected by our editorial team, independent of our parent company. Some of our stories include affiliate links. If you buy something through one of these links, we may earn an affiliate commission.