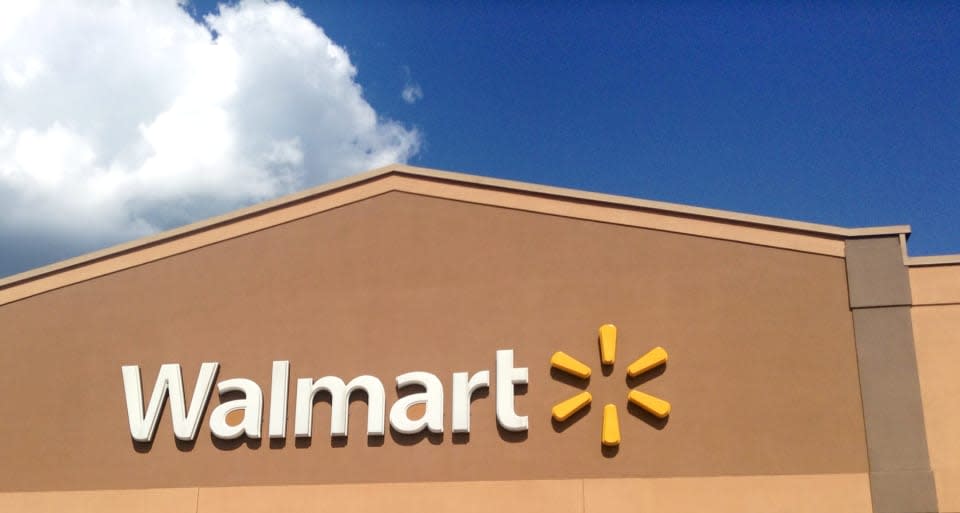 Walmart wasn't about to let Amazon have all the fun. Not long after the online retailer announced its Prime Day sale, which is said to offer more deals than Black Friday, Walmart is saying that it will have discounts of its own online. According to USA Today, this month over 2,000 web-exclusive Rollback deals are expected to be available across multiple categories, including baby and home products as well as electronics and toys. In addition to this, Walmart's also going to reduce the free-shipping order minimum from $50 to $35 for "at least" the next 30 days -- and that's starting next Monday. This isn't the first time Walmart has tried to catch up to Amazon, though. Last year, the company started matching Amazon's prices at brick-and-mortar stores, after it became apparent that the business was losing ground to its internet rival.

In this article: Amazon, Amazon Prime Day, AmazonPrime, AmazonPrimeDay, Prime Day, PrimeDay, Wal-mart, Walmart
All products recommended by Engadget are selected by our editorial team, independent of our parent company. Some of our stories include affiliate links. If you buy something through one of these links, we may earn an affiliate commission.