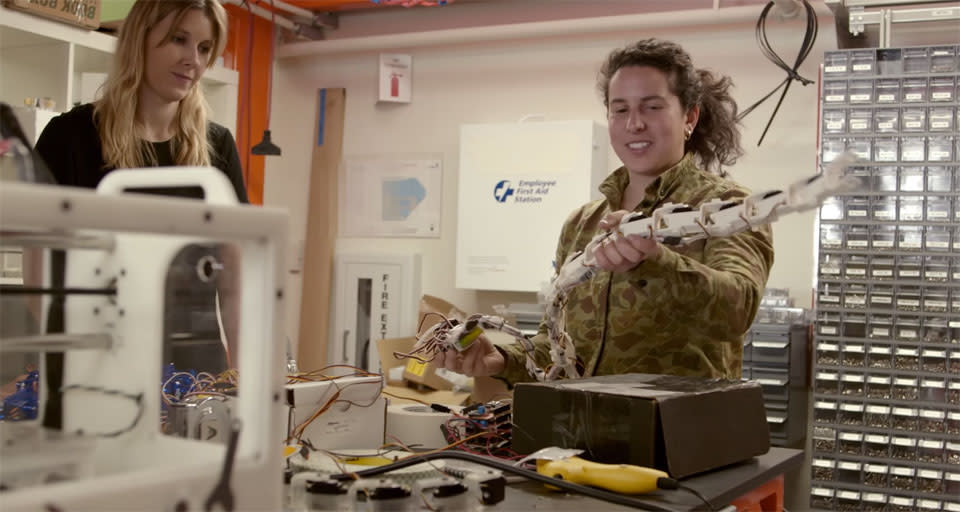 As open as Google is about its plans, it doesn't say much about what it's like to actually work there. Just what are those engineers doing every day? Googlers Nat and Lo might just answer that for you. They've kicked off The 20% Project, a video series that explores some of the behind-the-scenes action in Mountain View and beyond. The first two episodes delve into work on the Street View Trekker as well as what Google X's Design Kitchen does (spoiler: it breaks a lot of early prototypes). Future shows will explore things as exotic as self-driving cars. You're not going to learn about any secret projects, but this is fascinating stuff if you've ever wished that Google would give the public more than blog posts and glitzy promo clips.

In this article: google, googlex, internet, mobilepostcross, natandlo, streetview, streetviewtrekker, video
All products recommended by Engadget are selected by our editorial team, independent of our parent company. Some of our stories include affiliate links. If you buy something through one of these links, we may earn an affiliate commission.