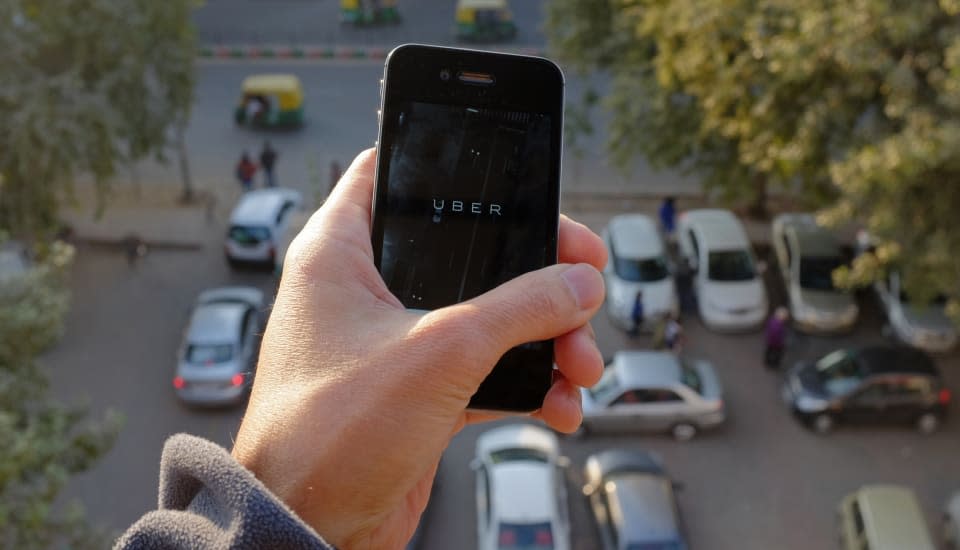 Uber has worked out a tentative settlement with the family that filed a wrongful death lawsuit against the company for the death of a six-year-old girl named Sofia Liu. Sofia, her mother and younger brother were hit by an Uber driver back on New Year's Eve in 2013 at a pedestrian crossing in San Francisco. The ride-sharing company originally claimed the driver wasn't on duty, so it couldn't be held liable. But the family argued that he was logged into the app and ready to take passengers at that time. Both parties chose not to disclose the terms of the settlement, though Uber sent this statement to CNET: "The Lius suffered a terrible tragedy -- and our hearts go out to them. While we cannot ease their pain, we do hope this settlement helps the family move forward."

This is but one of the many issues Uber continues to face around the globe. A lot of governments (and, obviously, the taxi industry) are opposed to the service, and the sexual assault charges (among other complaints) filed against its drivers raise serious passenger safety concerns. It's also drawing criticism from even high-profile personalities like Hillary Clinton for classifying drivers as independent contractors instead of as employees.

In this article: lawsuit, uber
All products recommended by Engadget are selected by our editorial team, independent of our parent company. Some of our stories include affiliate links. If you buy something through one of these links, we may earn an affiliate commission.