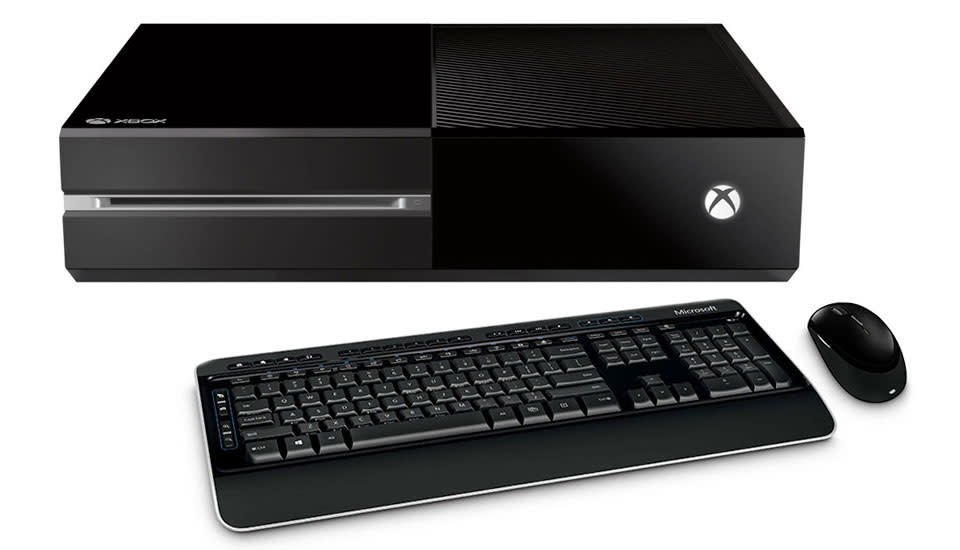 Beneath that shiny exterior, the Xbox One is, basically, a glorified gaming PC in a slightly smaller frame. As such, wouldn't it be great if you could play RTS games on the machine with your keyboard and mouse? The hardware can already support the former, and if Microsoft's Phil Spencer is to be believed, the latter is coming in the near future. The executive was asked on Twitter if it'd be possible to stream games from a Windows machine to the Xbox -- in the opposite direction to how the company has set up its game streaming system. In response, he said that it'd require keyboard and mouse support for it to work, crucially adding "those aren't far away."

@Tak225Th Still finishing Xbox to Win10 streaming right now. I like the idea of Win10->Xbox One streaming but don't have a plan yet.

@lgriao @PNF4LYFE @Tak225Th Yep, keyboard and mouse support for Xbox would need to be there for this to work, those aren't far away.

Microsoft CEO Satya Nadella has often spoke about bringing the disparate elements of the Windows businesses into a more cohesive single entity. When Windows 10 was announced, it was with the subtitle "one product family, one platform, one store," and the move should help the gaming division tie in with its siblings. After all, with keyboard and mouse support, the console could support the majority of Windows 10 apps that are being crafted, and could even drive hardware sales. Hell, we're perversely hoping that there's a way that we can access a text editor so that we can write the news and play Halo at the same time. Yes, we know -- we do need to get more.

In this article: Console, Keyboard, microsoft, Mouse, PhilSpencer, XboxOne
All products recommended by Engadget are selected by our editorial team, independent of our parent company. Some of our stories include affiliate links. If you buy something through one of these links, we may earn an affiliate commission.