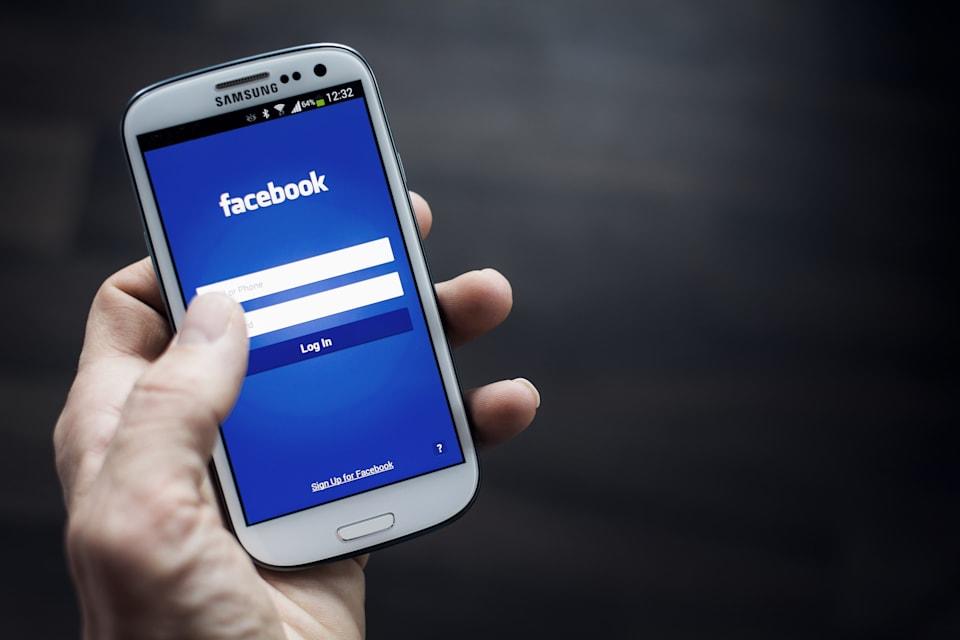 Facebook's authentic name policy was meant to make the social media platform a safe place where "pretending to be anything or anyone isn't allowed." But, ironically the policy bred harassment instead of curtailing it. Most recently, Facebook blocked a German user's account (as it often does) for using an alias, asked her to provide a copy of her ID and swapped her pseudonym with her real name without her consent. The user filed a complaint, claiming she had picked a fictitious name to avoid unwarranted business queries. The Hamburg Data Protection Authority responded and stepped in to protect her privacy rights. According to a Reuters report, the German agency has ordered Facebook to let users pick pseudonyms. The company can no longer control or change the usernames. What's more, it can't ask users for their IDs.

Facebook isn't pleased with the order. So far, the company's argued the Irish defense. Back in 2011, when a privacy agency in Ireland concluded that the company's new name policy did not interfere with their laws, it validated the company's justification that the tool was designed to protect users from online abuse. Ever since, the social media giant reportedly maintained that with a headquarters in Ireland it should only be obligated to abide by Irish laws. With this new order, the commissioner of Hamburg's Data Protection Authority has taken a stand against that argument. He told Reuters: "For that matter Facebook cannot again argue that only Irish Data Protection law would be applicable ... anyone who stands on our pitch also has to play our game."

In this article: AuthenticNamePolicy, facebook, FacebookHarassment, HamburgPrivacyWatchdog, pseudonyms, RealNamePolicy
All products recommended by Engadget are selected by our editorial team, independent of our parent company. Some of our stories include affiliate links. If you buy something through one of these links, we may earn an affiliate commission.