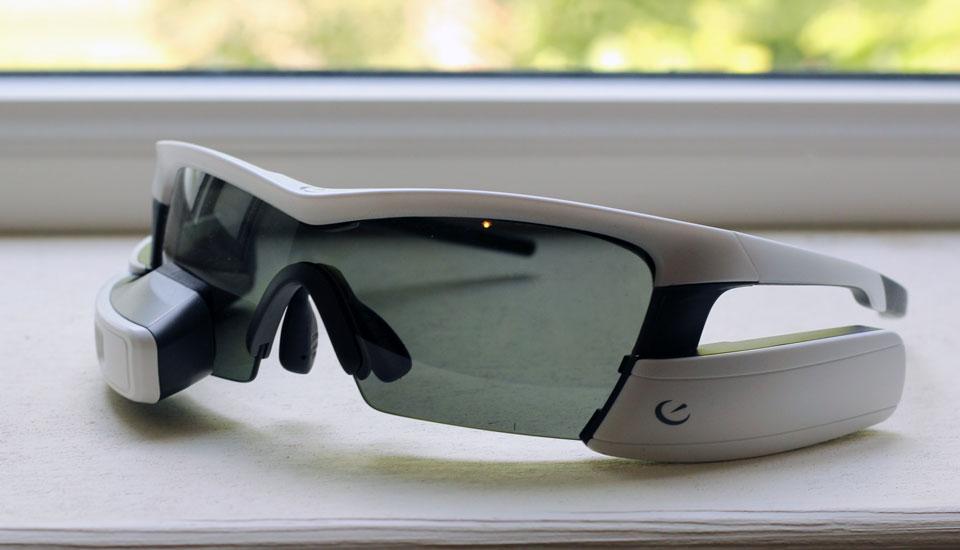 Recon Instruments makes tech-friendly snow and cyclist headwear with built-in GPS, displays and more. Recon's Jet glasses even have a camera on board -- but it's limited to a one-minute max for videos. Riders, runners and powder-fiends who own either the Snow2 or Jet can now eke out a little extra functionality, thanks to an app that'll let you control a GoPro, right from the headset's touch controls. Called "MyGoproRemote2," the app functions just like GoPro's own mobile offering, with all the same options -- preview, record, change settings and so on. Your Snow or Jet connects to the camera over WiFi, so it's likely a burden on the battery for both devices, but that's the price of not having to carry a phone or GoPro remote we guess. The app's confirmed to work with Hero3 and Hero4 cameras, and can be snapped up (for free) from Recon's Engage app store.

In this article: gopro, jet, mygoproremote2, recon, reconjet, reconsnow2, SmartGlasses, snow2
All products recommended by Engadget are selected by our editorial team, independent of our parent company. Some of our stories include affiliate links. If you buy something through one of these links, we may earn an affiliate commission.