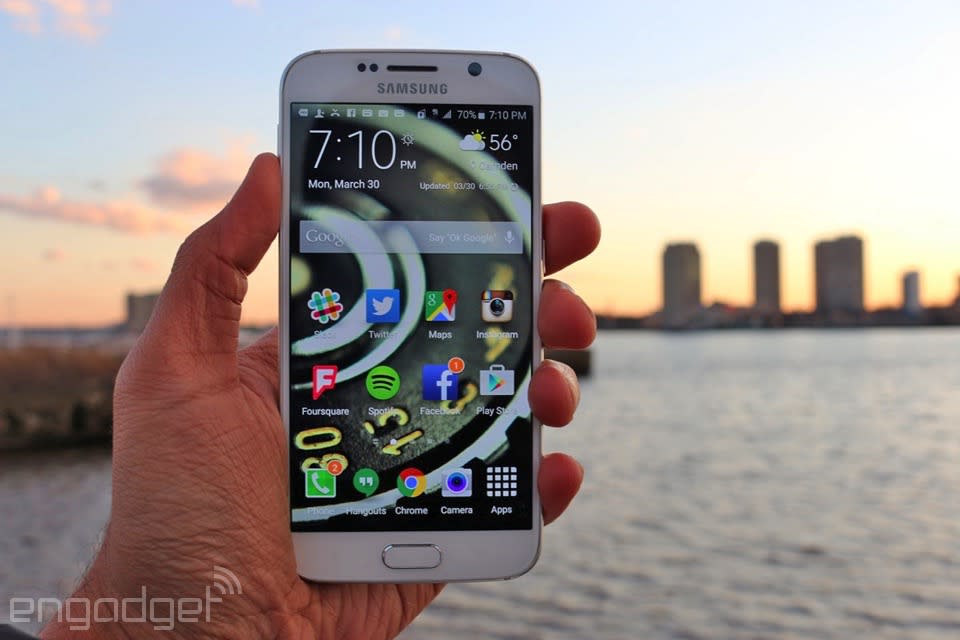 Samsung isn't waiting around for the verdict of a Chinese lawsuit over bloatware to take action. The company will offer patches in August that let local Android phone owners delete unwanted pre-installed apps on both the Galaxy Note 3, the example cited in the suit, as well as more recent phones like the Galaxy S6. It's not clear just which apps you can purge, but it's safe to presume that many of the non-essential apps are now eligible.

Not that this necessarily lets Samsung off the hook. The Shanghai Consumer Council is waiting to see if Samsung will "meet its own promise" before dropping its legal action, and it's even threatening to expand its campaign if the Galaxy maker drops the ball. Either way, this won't mean much if you live outside of China -- that American or British smartphone will still have just as much non-removable cruft as it does today.

In this article: android, bloatware, china, law, mobilepostcross, regulation, samsung, smartphone
All products recommended by Engadget are selected by our editorial team, independent of our parent company. Some of our stories include affiliate links. If you buy something through one of these links, we may earn an affiliate commission.