Researchers can steer your emails away from hostile nations 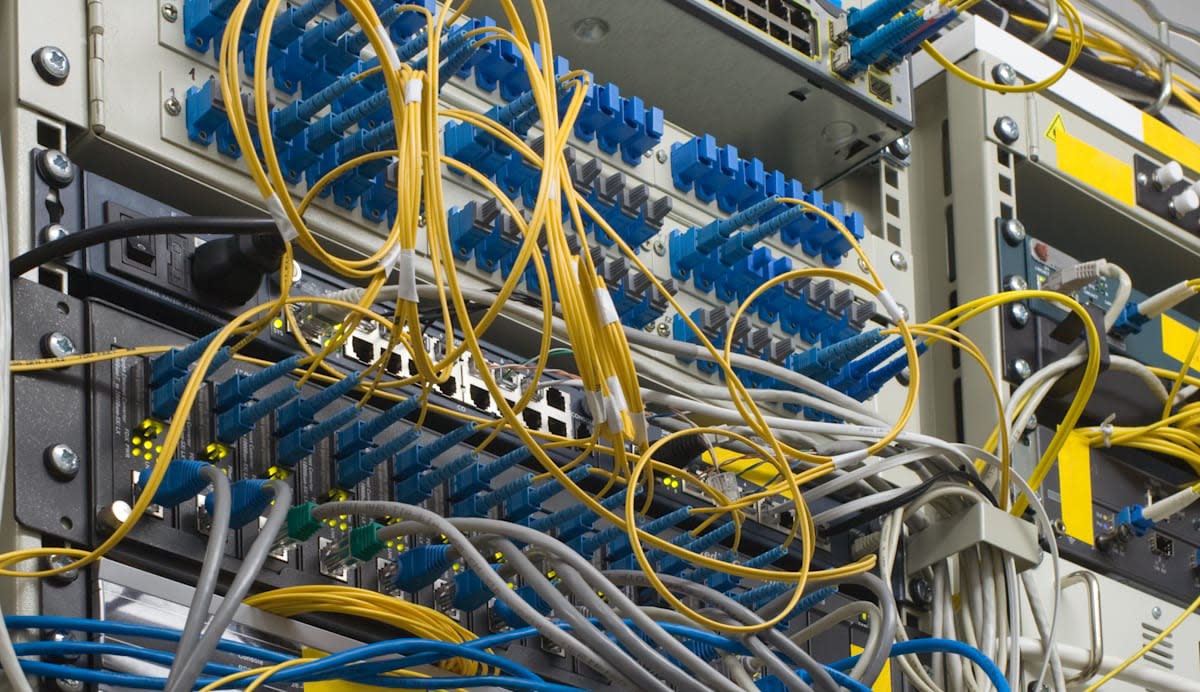 You're probably no doubt aware that no packet of data you send on the internet is safe from prying eyes. And because of the way traffic is routed, those packets often take a ride through nations that are keen to observe or even censor that data -- like China, North Korea or yes, the US. However, researchers from the University of Maryland have found a way to go around certain regions when sending data and then provide concrete proof of the feat. The system, called Alibi Routing, uses a technique often used for illegal activities -- peer-to-peer routing.

It works by finding traffic-routing peers, called "alibis," that are located a safe distance from forbidden areas. Knowing that signals can't travel faster than light speed, each alibi can provide proof that a packet didn't travel to a blacklisted country. You can select a desired level of confidence and trade off speed for safety, and once the packet arrives, you'll get a confirmation that it successfully avoided the undesirable regions.

The more participants this type of peer-to-peer system has in different geographical locations, the more useful it will be.

To test it, the researchers created a simulated, 20,000-user network and picked regions from the 2012 "Enemies of the Internet" report to dodge -- including China, Syria and Saudi Arabia. They also added the US and Japan for testing since those nations have the highest percentage of internet users. Even with a small network, the system dodged the selected regions 85 percent of the time, a figure that rose to 95 percent once the safety factor was raised. It can also measure ping times to determine when there's a direct connection and an alibi isn't needed.

The University of Maryland team plans to introduce its software to the public for testing by the end of 2015. We're not sure how useful it would be to the general public -- if you're really paranoid about data, there are plenty of encryption apps out there for email and internet. For security-sensitive businesses and government, on the other hand, it's a very cool idea, and doesn't cost anything to try. "The more participants this type of peer-to-peer system has in different geographical locations, the more useful it will be," said project lead Dave Levin.

In this article: acmsigcomm, censorship, China, DNS, InternetRouting, NorthKorea, routing, umiacs
All products recommended by Engadget are selected by our editorial team, independent of our parent company. Some of our stories include affiliate links. If you buy something through one of these links, we may earn an affiliate commission.