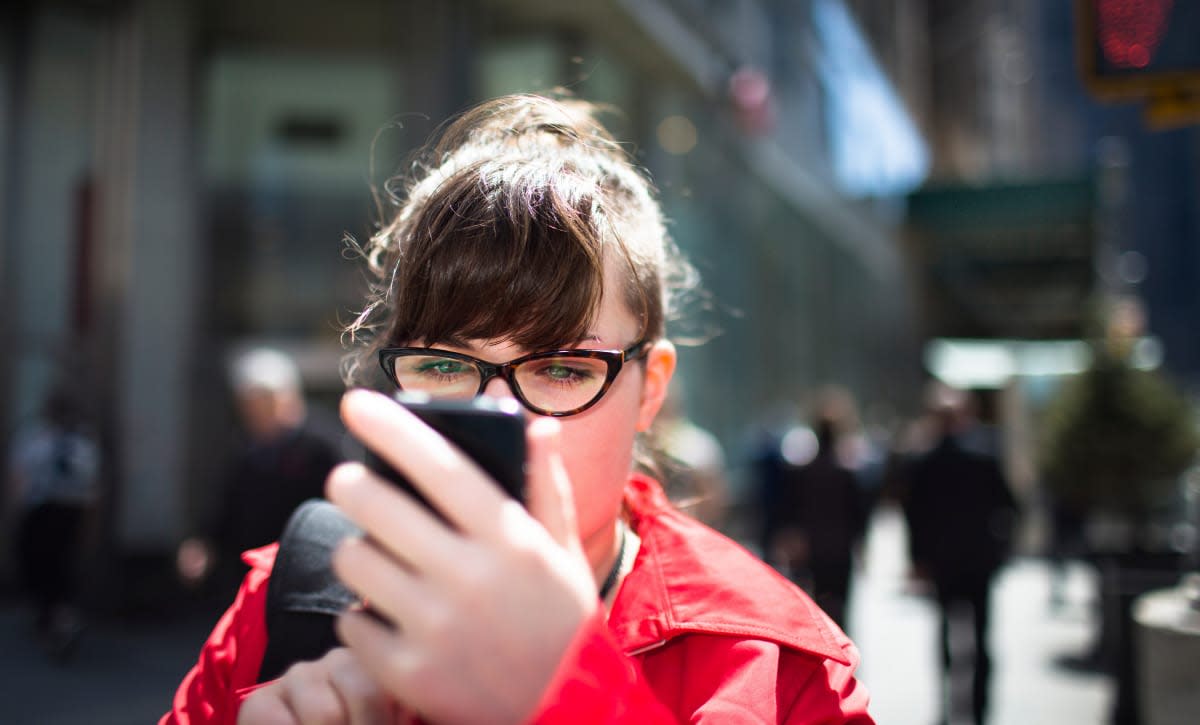 You're no doubt astute enough to know that you should stop using your cellphone in some social situations, but how good are you at heeding your own advice? If Pew's latest study is any indication, the answer is "not very." The research center found that 82 percent of American survey respondents see cellphone use as a bane to social interaction, but that 89 percent of phone owners used their devices during their most recent gatherings. And they weren't just checking for notifications, either -- more than half of those surveyed were messaging, taking photos and answering calls.

Not that you'll necessarily mind everyone staring at their screens, depending on how old you are. Respondents aged 18 to 29 were the most likely to say that they were fine with phone use in a given social situation, even in circumstances where gadgets are widely considered taboo. About 9 percent of this younger group is fine with using phones at houses of worship versus just 3 percent for people aged 30 to 49, for instance. Simply put, it's increasingly normal to have your handset out as a matter of course. While the broader American public may have contradictory views on phone use right now, that's probably going to change in the years ahead.

In this article: cellphone, etiquette, mobilepostcross, pew, PewResearchCenter, research, smartphone, society, study
All products recommended by Engadget are selected by our editorial team, independent of our parent company. Some of our stories include affiliate links. If you buy something through one of these links, we may earn an affiliate commission.