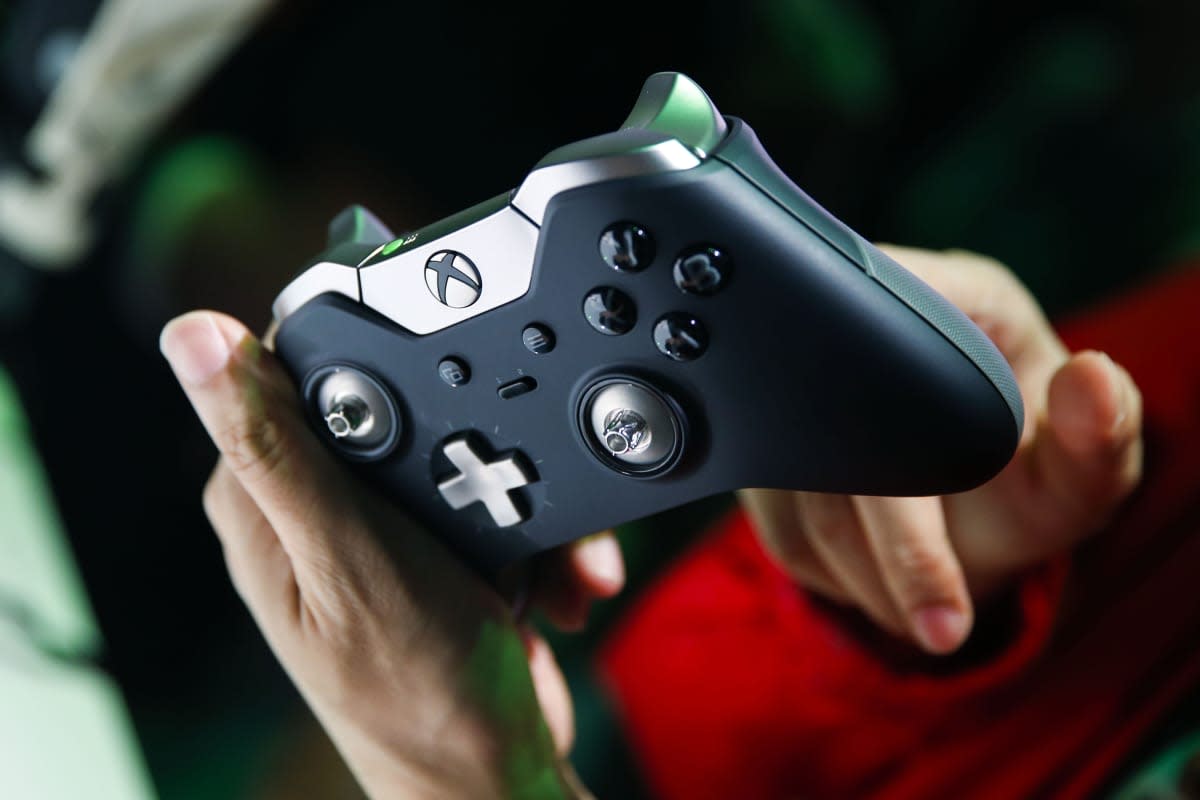 The Xbox One is a large console, but it seems Microsoft is in no rush to unveil a slimmer model. The company was rumored to be launching an "Xbox One Mini" in October, but Phil Spencer, Microsoft's head of Xbox, has shot down the idea on Twitter. His "not real" statement is pretty definitive, although of course, that doesn't mean Microsoft isn't planning a redesign for a later date. Although the Xbox One's sales are behind the PlayStation 4, it has a slew of exclusives coming out this fall including Halo 5: Guardians, Forza Motorsport 6 and Rise of the Tomb Raider (okay, that last one is actually a timed exclusive). If Microsoft is working on a "Mini" model, it's more likely to appear at somewhere like E3 next year.

In this article: microsoft, philspencer, xboxone, xboxonemini
All products recommended by Engadget are selected by our editorial team, independent of our parent company. Some of our stories include affiliate links. If you buy something through one of these links, we may earn an affiliate commission.