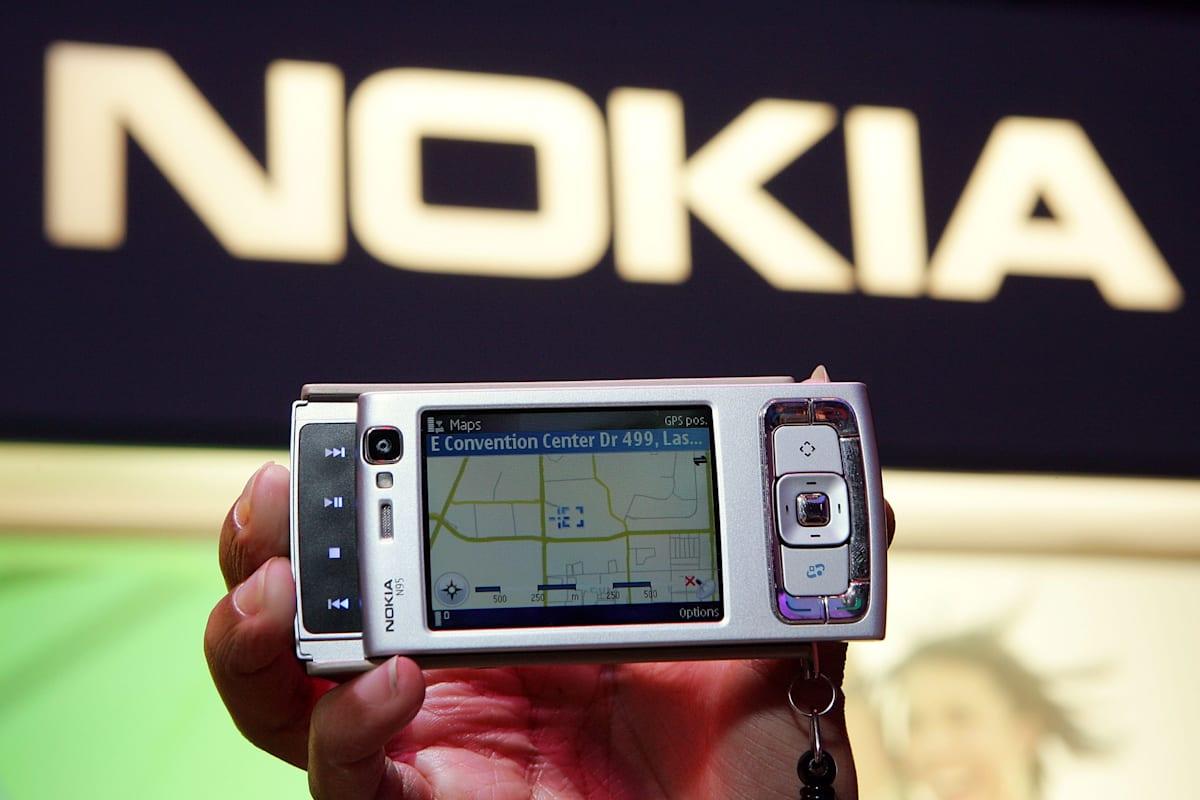 Remember the heady days of August 2007, when the iPhone had barely reached store shelves and the Nokia N95 was all the rage? The US International Trade Commission sure does. After reviewing an 8-year-long case, the ITC has ruled that Nokia's phones (now Microsoft's) don't infringe on InterDigital patents covering 3G cellular technology. The decision eliminates the possibility of an import ban that would have prevented Microsoft from selling many of its phones in the US, including modern day Lumias. Things very nearly didn't go the company's way -- a judge had ruled in April that Microsoft was using InterDigital's patents, which would have forced the folks in Redmond to pay up.

Microsoft is understandably "grateful" for the ruling, especially as it just recently sued InterDigital over "abusive licensing practices." This fuels its argument that InterDigital is trying to extort cash from innocent companies. As for InterDigital's response? It's trying to put a brave face on the loss, arguing that the verdict has a "limited impact" on its future business given Nokia's fall from grace. That's true, but InterDigital had pushed for an import ban on the assumption that it would be collecting huge royalties from a mobile giant. There's no disguising that this is a major failure for InterDigital, even if the damage is mostly symbolic.

In this article: 3g, cellphone, interdigital, internationaltradecommission, itc, microsoft, mobilepostcross, nokia, patents, smartphone
All products recommended by Engadget are selected by our editorial team, independent of our parent company. Some of our stories include affiliate links. If you buy something through one of these links, we may earn an affiliate commission.