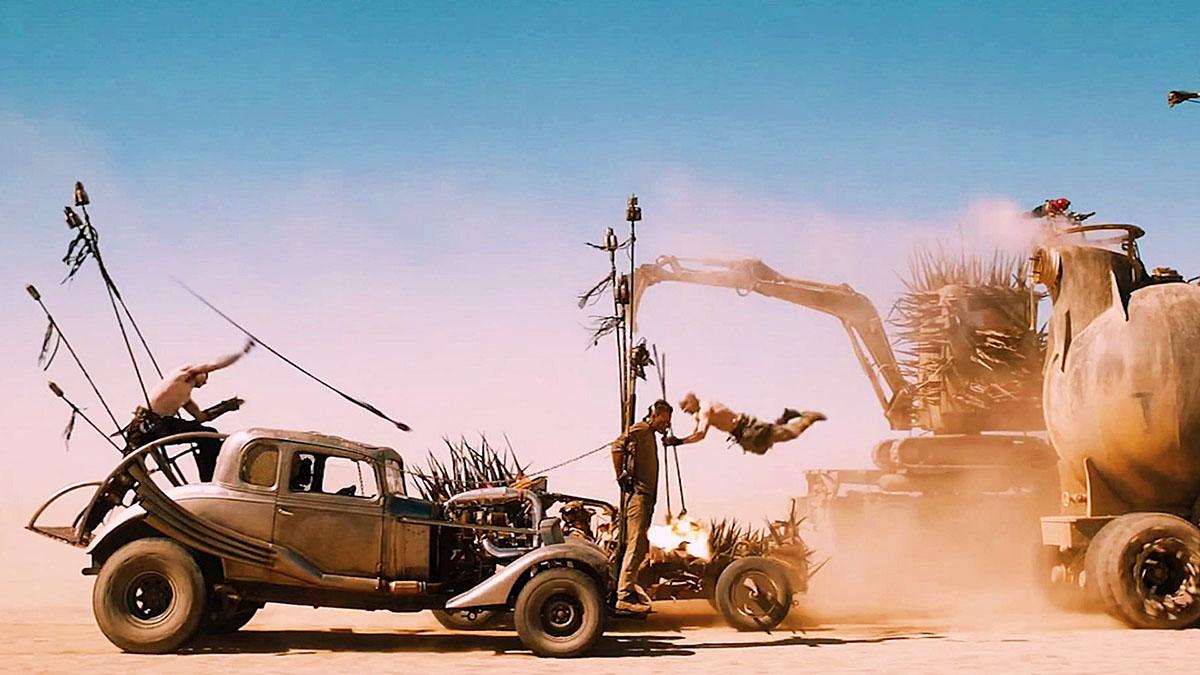 Steam has revealed that along with the new Mad Max game you'll be able to buy all four films, from the 1979 Mel Gibson original to this year's Fury Road. Valve does very little promotion for movies on Steam, but said in a press release that it has 100 titles to date, which sent me scurrying to check that fact. And yes! Sort of. There are titles for sale, but all are either documentaries (including its own) or straight-to-video fare like Let's Ruin it with Babies and Kung Fury.

That makes the Mad Max series the biggest titles Steam has stocked, so is Valve going to sell more blockbusters? We've reached out for info, but a Warner Bros. rep said that the site "is the ideal place to launch (the game) and the full collection of films together." With that comment, we'd guess that Steam might do more game and film launch tie-ins, but don't expect them to go all Amazon Prime Instant. The Mad Max game ($60) and four films ($15-20) are now available on Steam as separate purchases in the US and Canada, and will roll out over the next month in Europe and the UK.

In this article: Films, FuryRoad, hdpostcross, MadMax, MadMaxGame, Steam, Valve
All products recommended by Engadget are selected by our editorial team, independent of our parent company. Some of our stories include affiliate links. If you buy something through one of these links, we may earn an affiliate commission.