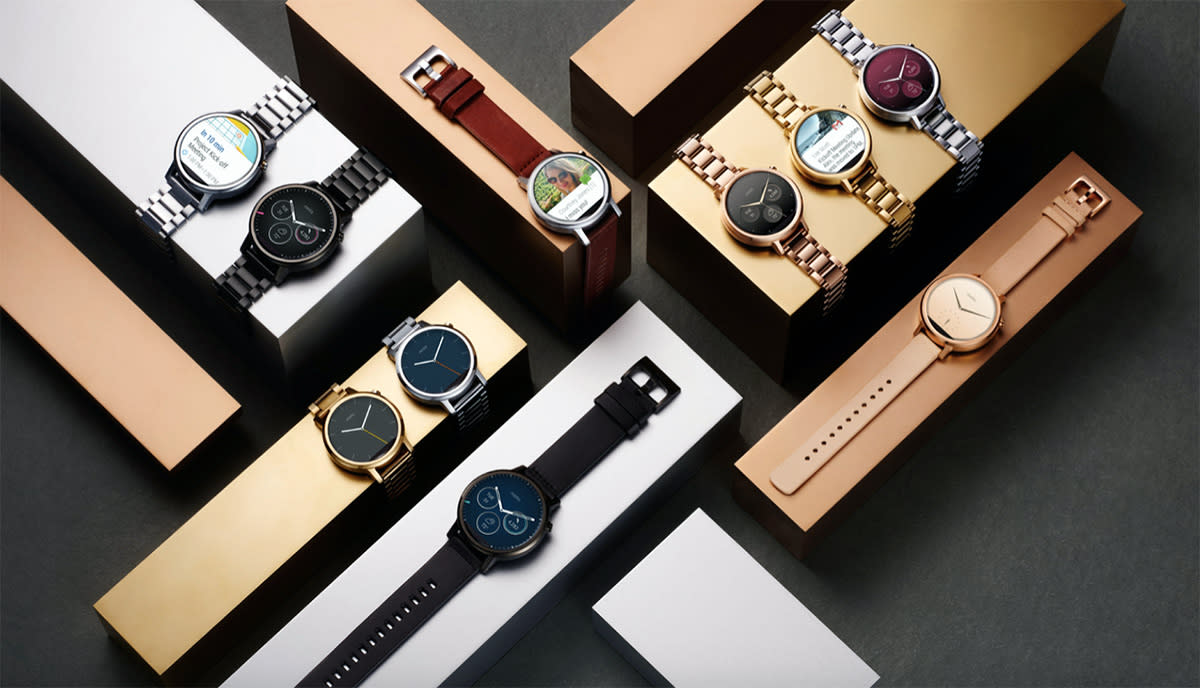 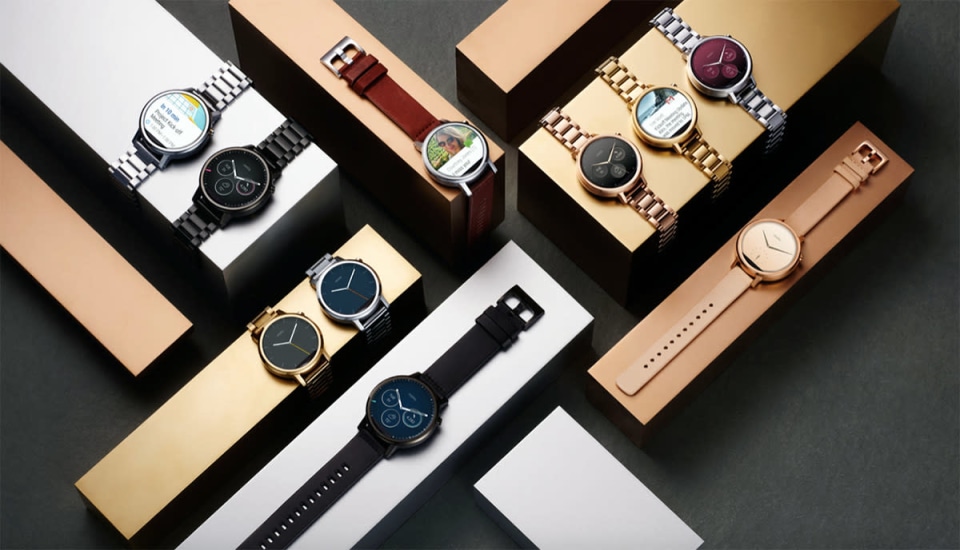 Wearables playing a big role at major trade shows isn't a surprise, and neither is the fact that most of the ones we've seen at IFA 2015 are smartwatches. Samsung, Motorola and TomTom all introduced new timepieces this week, while Huawei finally revealed pricing details for the Watch it announced earlier this year in Barcelona. Aside from TomTom's Spark and Samsung's Gear S2, the other smartwatches on this list are powered by Android Wear, with prices ranging from $299 to $799 -- although Motorola and Samsung have kept some info to themselves. Either way, join us as we recap the wearables that stood out here in Berlin, Germany.

In this article: hands-on, IFA, IFA2015, samsung, smartwatch, smartwatches, wearables
All products recommended by Engadget are selected by our editorial team, independent of our parent company. Some of our stories include affiliate links. If you buy something through one of these links, we may earn an affiliate commission.