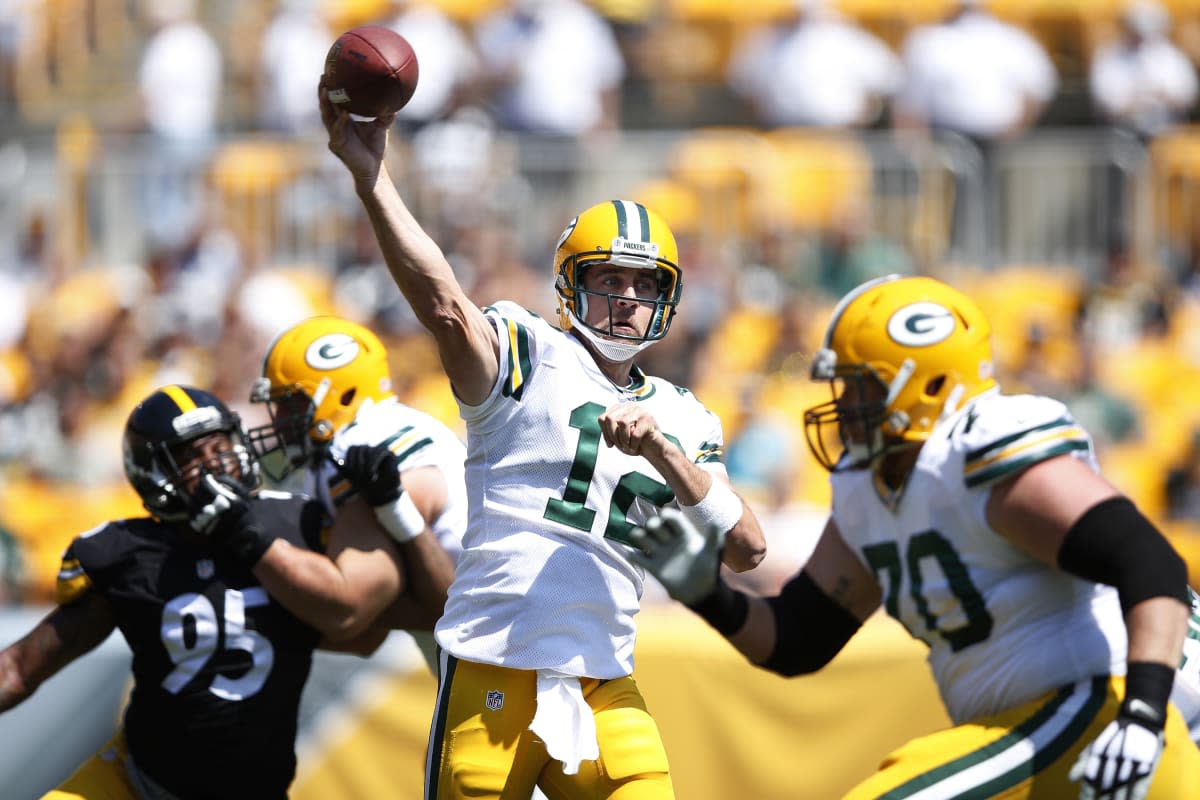 Your options for streaming NFL action over the internet this season continue to grow. Fox announced today that it'll stream 104 games, including three NFC playoff matchups, through its Fox Sports Go app. The catch? You'll need a cable subscription to get in on the action. This is the second year that Fox will stream NFL games though the streaming app that's available to customers of Comcast, Cox, Charter, AT&T U-Verse, Time Warner Cable, DirecTV, Verizon FiOS and others. What's more, thanks to NFL restrictions, you won't be able to stream games to your phone from Fox Sports Go, so you'll have to employ those other devices (if you're paying for TV, of course). If you'll recall, the NFL has a deal with Verizon to stream games to its customers (hence the restriction) and NBC, ESPN, CBS and Yahoo will also serve up on-field action this season. And as you might expect, streaming from ESPN requires a cable subscription, too.

In this article: cable, football, fox, foxsportsgo, hdpostcross, livestream, nfl, sports, streaming
All products recommended by Engadget are selected by our editorial team, independent of our parent company. Some of our stories include affiliate links. If you buy something through one of these links, we may earn an affiliate commission.