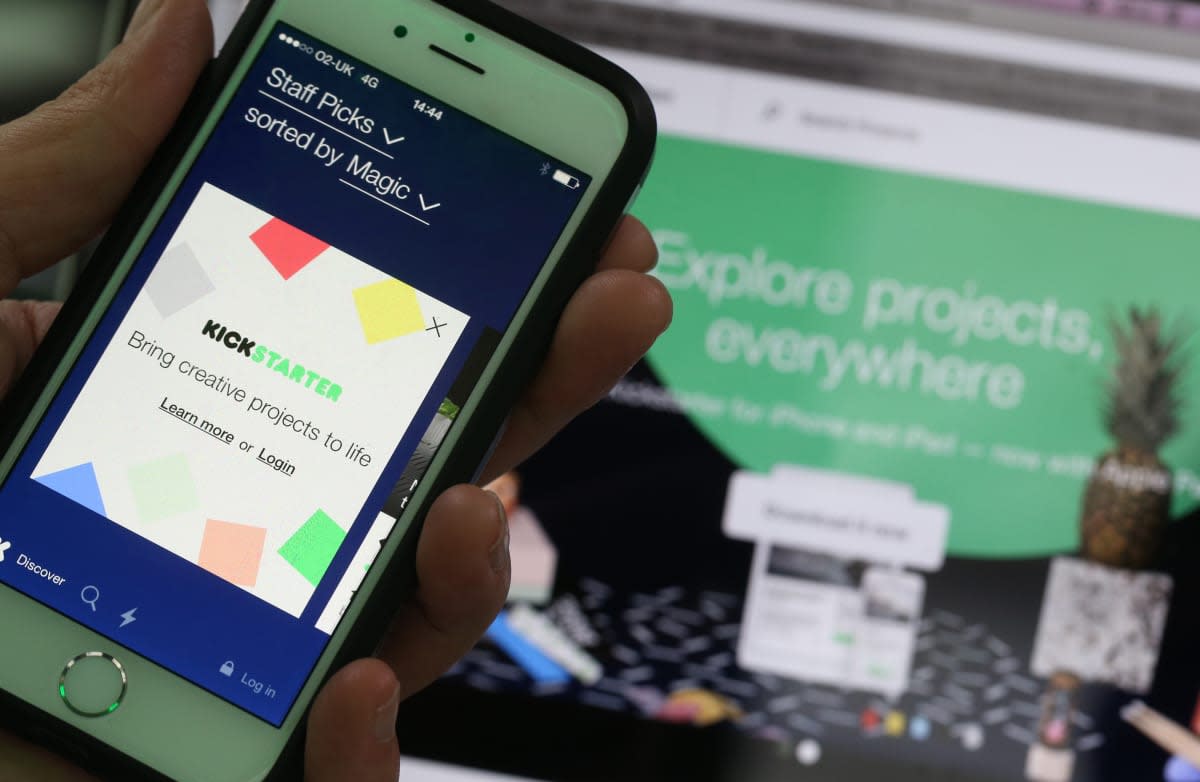 Regulators have already started clamping down on crowdfunding fraud, but they're now getting those project creators to pay up when they leave backers hanging. Washington state has ordered Ed Polchlopek III to pay a total of $54,841 in fines and restitution after he dropped his Kickstarter project, Asylum Playing Cards, without offering refunds. That's a hefty payout when the entire project raised just $25,146, only a small amount of which ($668) came from Washington-based contributors. Clearly, the state is as much interested in sending a message as compensating those who were left high and dry.

The punishment didn't garner much attention when the state dished it out in July, so it's hard to say that this legal action will serve as a deterrent in the near term. However, it does lay the groundwork for future penalties that could alter the crowdfunding landscape. We've sadly seen numerous instances where projects not only failed, but left supporters in the lurch. If enough of these fraudsters are forced to pay up, you may encounter fewer sketchy funding drives in the future.

In this article: crowdfunding, fraud, government, internet, kickstarter, washington
All products recommended by Engadget are selected by our editorial team, independent of our parent company. Some of our stories include affiliate links. If you buy something through one of these links, we may earn an affiliate commission.