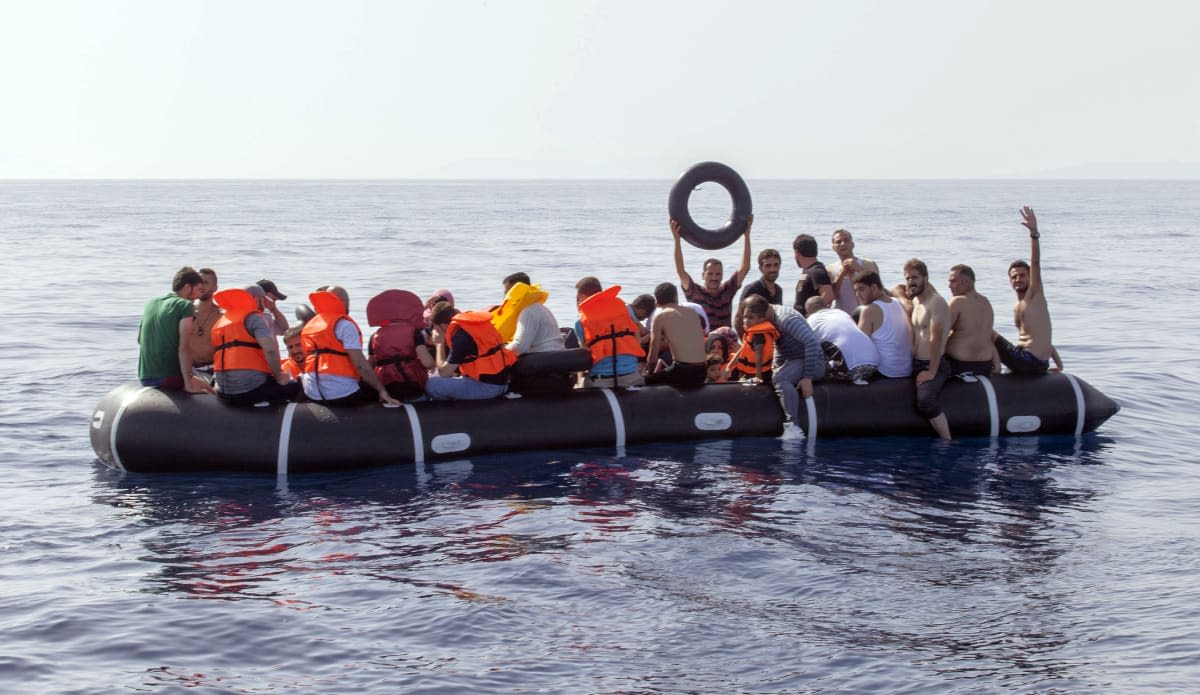 As you're no doubt aware, Europe is facing a crisis: it's struggling to accommodate scores of migrants and refugees coming to the continent in search of a better life. If you're wondering how you can help, you'll be glad to hear that Google is making things easier. It just launched a campaign that will see it match donations until it raises a total of €10 million ($11.3 million) toward migrant and refugee relief. Any money you send will be distributed to four nonprofits (Doctors Without Borders, International Rescue Committee, Save the Children and the UN) providing food, security and shelter to those in need. Google's effort won't solve everything, but it's worth checking out if you previously felt powerless to help.

Update: (9/19): Google announced that it has reached the €10 million goal, and its website has links for those still interested in donating to contact the programs directly.

In this article: charity, doctorswithoutborders, donation, donations, google, humanitarian, InternationalRescueCommittee, migrants, refugees, relief, savethechildren, un, unitednations
All products recommended by Engadget are selected by our editorial team, independent of our parent company. Some of our stories include affiliate links. If you buy something through one of these links, we may earn an affiliate commission.