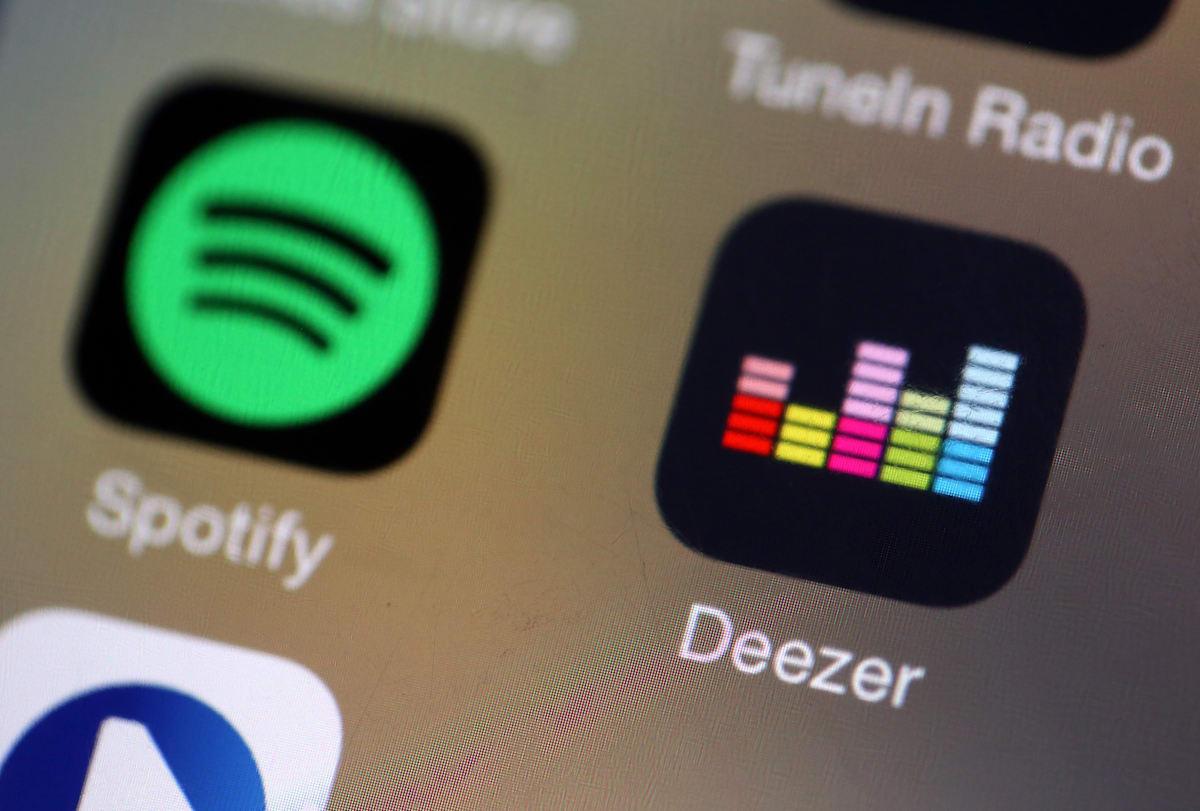 According to various sources, music streaming service Deezer is preparing to float itself on the Paris stock market in the hope of raising some much-needed cash. The company has found itself struggling in comparison with richer rivals like Apple or Spotify, while Tidal can count on Jay-Z's cash and industry connections. As such, the firm is going to try and sell off chunks of its business, currently valued at $1 billion, in order to build a bigger war chest to take on its three nearest rivals.

In some ways, Deezer's situation paints it more as a bridesmaid than bride, despite being one of the largest paid-for streaming services worldwide. The majority of its 6.3 million paying subscribers do so via their subscription plan, like offering discounted access to Cricket users when it purchased Muve Music. Others, meanwhile, pick up deals with the company alongside audio hardware, like its deal with Bose to supply tunes to the firm's high-end gear. That's in stark contrast with Spotify which claims to have 20 million paid users and has been able to raise plenty of private equity cash from investors who see it as more of a certain bet.

Reuters suggests that Deezer is deliberately trying to avoid getting into a straight-up fist-fight with Spotify, the implication being that it would always lose. Instead, the firm has expanded to countries where the other players have shown less interest in the hope of getting there first. There's no guarantee that the strategy will work, although it reminds us of how Nokia was planning to capture emerging markets with a slew of low-cost Lumias. Which, uh, in retrospect, might not have been the most successful idea ever.

In this article: AppleMusic, Business, Deezer, IPO, Music, Spotify, StreamingAudio, Tidal
All products recommended by Engadget are selected by our editorial team, independent of our parent company. Some of our stories include affiliate links. If you buy something through one of these links, we may earn an affiliate commission.