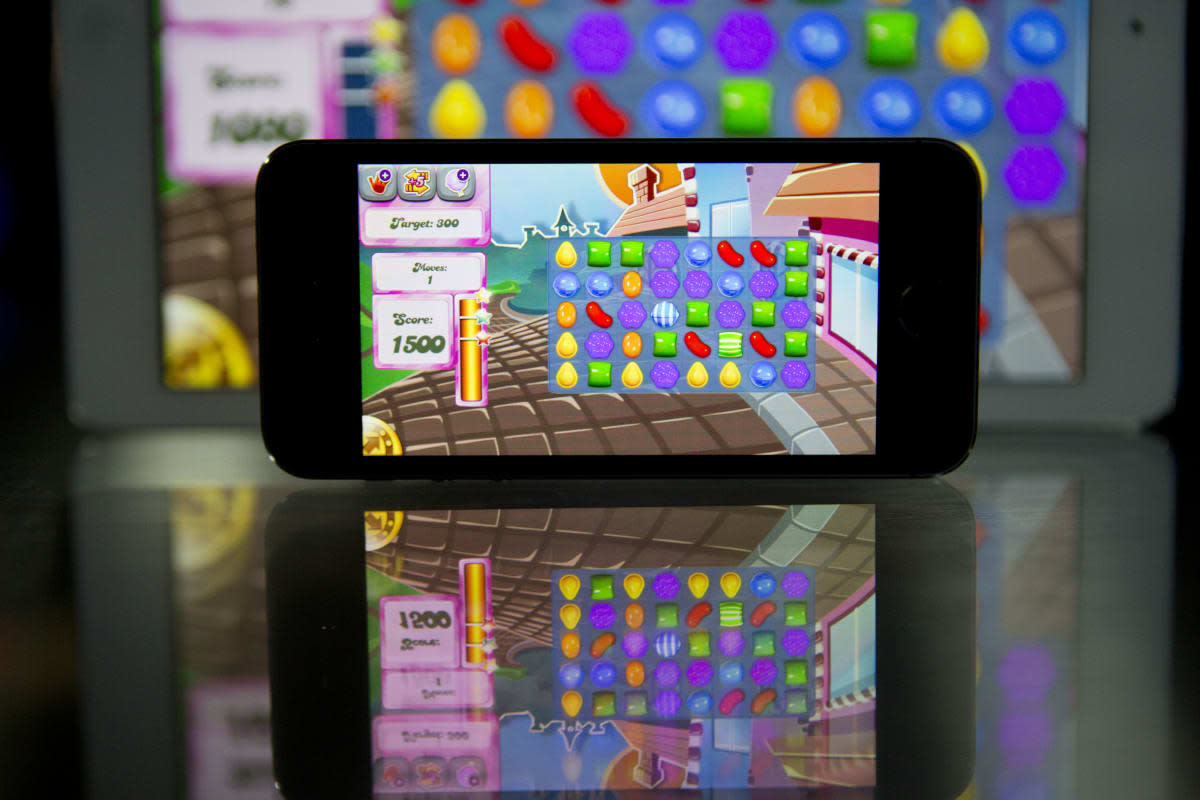 You may have fond memories of playing games on the family TV as a kid, but the next generation might not feel the same way. The NPD Group has published a report showing that more 2- to 17-year-olds in the US are playing games on phones and tablets (63 percent) than on consoles (60 percent). That may not sound like a big gap, but it was only two years ago that consoles captured 67 percent of young eyeballs. They're playing more often on those mobile devices, too, at an average 6 hours per week. And sorry, PC gamers, your platform of choice isn't as popular as it once was. Computer gaming has fallen from a heady 67 percent adoption back in 2013 to 45 percent today.

The analysts don't have a firm explanation for the shift, but they believe that this most likely reflects the parents' own shift away from PCs and toward mobile gear. When your folks are more likely to have a phone or tablet hanging around than a speedy gaming desktop, you're going to play on those smaller screens. We'd add that mobile tech has advantages for kids tired of fighting for time on the family computer or TV -- children can play Minecraft while the grown-ups check out Facebook and Netflix, and they're not stuck playing at home. While it's doubtful that consoles and PCs will fall completely out of favor among the younger crowd, they don't make as much sense as they did a few years ago.

In this article: children, console, gaming, kids, mobilepostcross, npd, pc, smartphone, tablet, videogames
All products recommended by Engadget are selected by our editorial team, independent of our parent company. Some of our stories include affiliate links. If you buy something through one of these links, we may earn an affiliate commission.