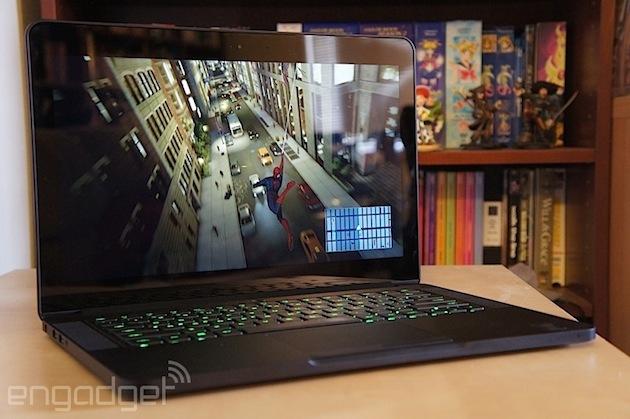 Take a gander through the comment section of any gaming-related article here on Engadget, and you're all but guaranteed to find at least one person espousing how much better playing games on a PC is compared to doing so on, say, a PlayStation 4 or Xbox One. But just who are those people? Joystiq has spotted a new report from The NPD Group that should shed some light on the situation. Understanding PC Gaming: 2014 calls them "heavy core" gamers. They spend five or more hours each week playing the likes of shooters and strategy titles, and have dropped about twice as much cash on games in the past three months compared to casual gamers. They, perhaps surprisingly, make up the smallest group surveyed: 20 percent compared to casual players' 56 percent, while light core (the same demographic as heavy core, but spends less time gaming on a weekly basis) sits at 24 percent of those 6,225 people questioned.

The popularity of Steam sales and Humble Bundles had an effect on those surveyed, too. The NPD Group also notes that 46 percent of respondents visited a website to make a digital purchase of a game. What's more, compared to those that still buy physical copies of games, half of PC gamers are more inclined to wait for a sale than pay full price for a new digital release. Other bits include the split between male and female gamers being almost dead even (similar to the Electronic Software Association's measure). It's all pretty interesting stuff and there are a few details we couldn't get to in this post, so be sure to check out the source.

In this article: computers, gaming, hd, hdpostcross, npd, PcGaming
All products recommended by Engadget are selected by our editorial team, independent of our parent company. Some of our stories include affiliate links. If you buy something through one of these links, we may earn an affiliate commission.