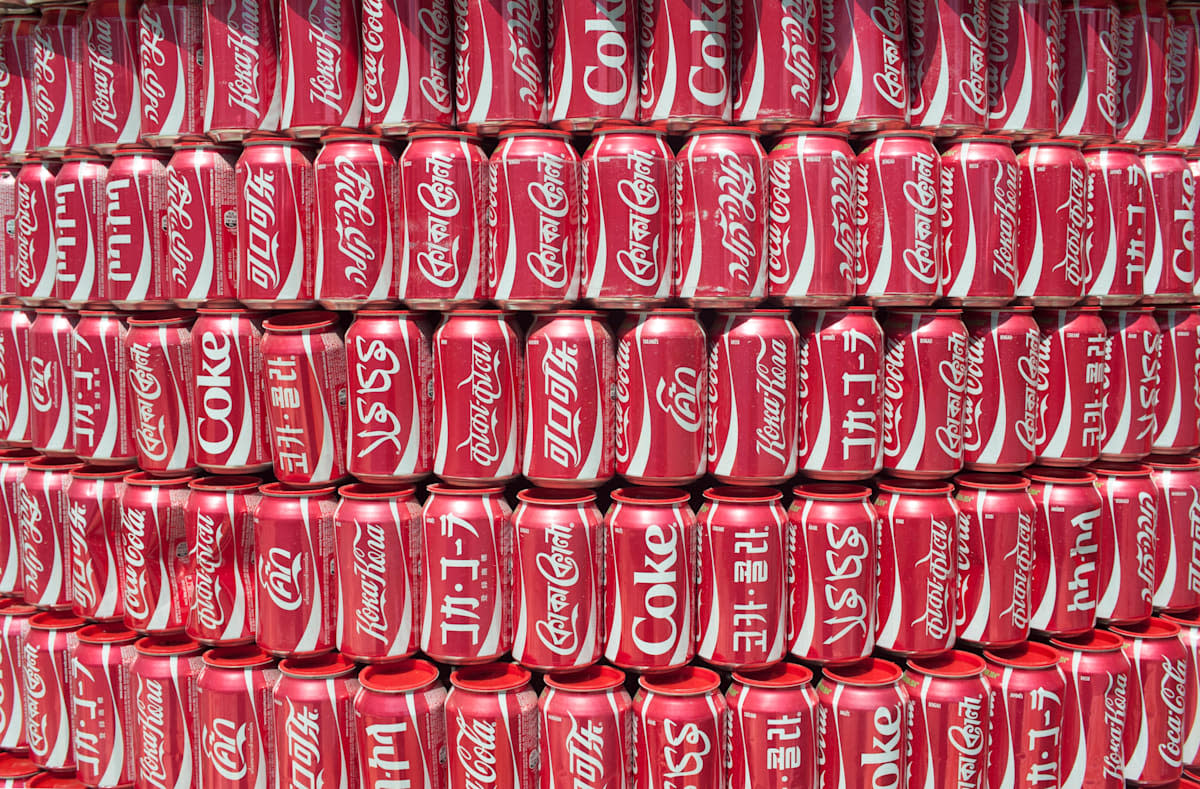 Hashtag-activated emoji have been invading our Twitter streams for some time now, but would you believe me if I told you that those Star Wars, Dominos and sport-focused icons didn't make Twitter a dime? Apparently, they didn't, but that's about to change. The company testing out custom "hashflags" as paid advertising -- starting with Coca-Cola's #shareacoke campaign.

Functionally, Coca-Cola's #shareacoke emoji isn't any different from the other custom icons you see on Twitter: if you use the right hashtag, the image shows up in your Tweets. Behind the scenes, however, it represents new potential revenue source for the company. Right now, the campaign is just a test -- but Twitter's Ross Hoffman says the program could expand if it does well. "One of our core values at Twitter is #ShipIt," he told TechCrunch. "The data we get back will help determine the future of what we do with this as a product." So, will all your future Twitter emoji be tied to advertising dollars? Only time will tell -- but figuring that out is a big deal for Twitter. After all, the company is almost ten years old and it's still not turning a profit. It needs every advertising dollar it can make.

In this article: advertising, cocacola, coke, customemoji, emoji, hashflags, socialnetworking, twitter, twitteremoji
All products recommended by Engadget are selected by our editorial team, independent of our parent company. Some of our stories include affiliate links. If you buy something through one of these links, we may earn an affiliate commission.