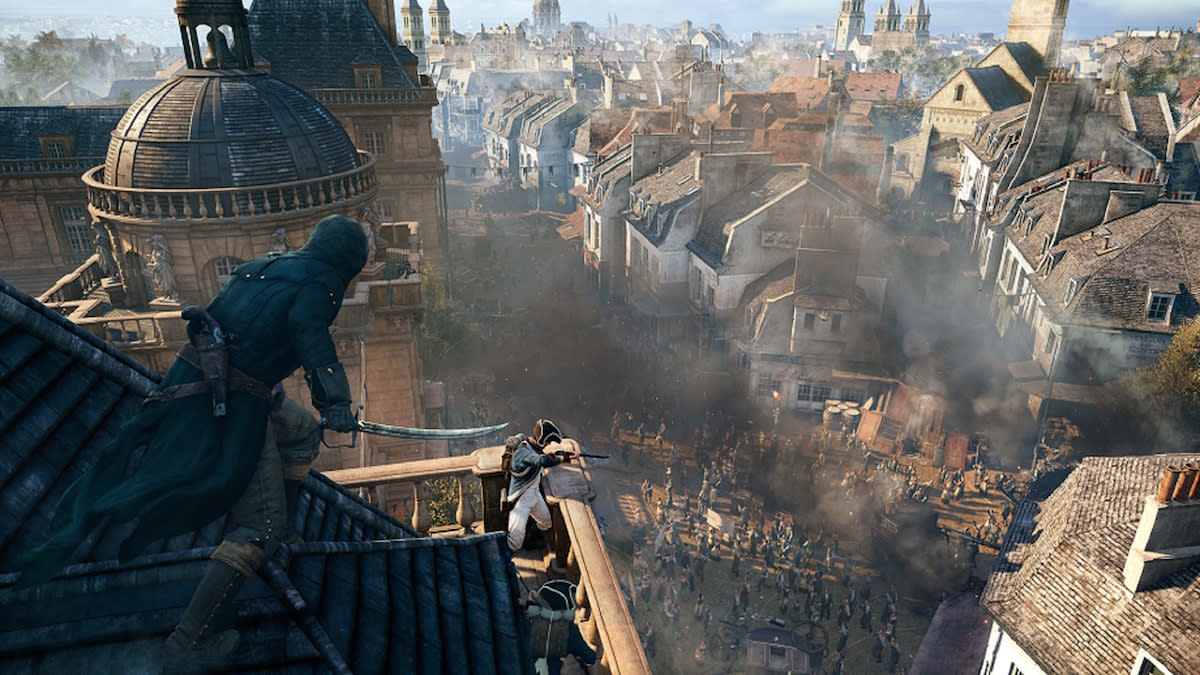 Microsoft today announced the acquisition of Havok from Intel. Havok makes a 3D physics engine and licenses it to gaming studios; its work has been featured on more than 600 titles, including popular franchises such as Assassin's Creed, Call of Duty, Destiny, Dark Souls, The Elder Scrolls and Microsoft's own Halo. While Microsoft says it is delighted to add Havok's technologies to its robust portfolio of tools and components for developers, like DirectX 12 and Azure, it did point out that it won't stop supporting partners going forward. "We will continue to license Havok's technology to the broad AAA games industry," Microsoft said in a statement to IGN. "This also means that we will continue to license Havok's technology to run across various game consoles including Sony and Nintendo."

In this article: 3D, Game, GameEngine, Gaming, Havok, hdpostcross, Microsoft, Physics, PhysicsEngine
All products recommended by Engadget are selected by our editorial team, independent of our parent company. Some of our stories include affiliate links. If you buy something through one of these links, we may earn an affiliate commission.