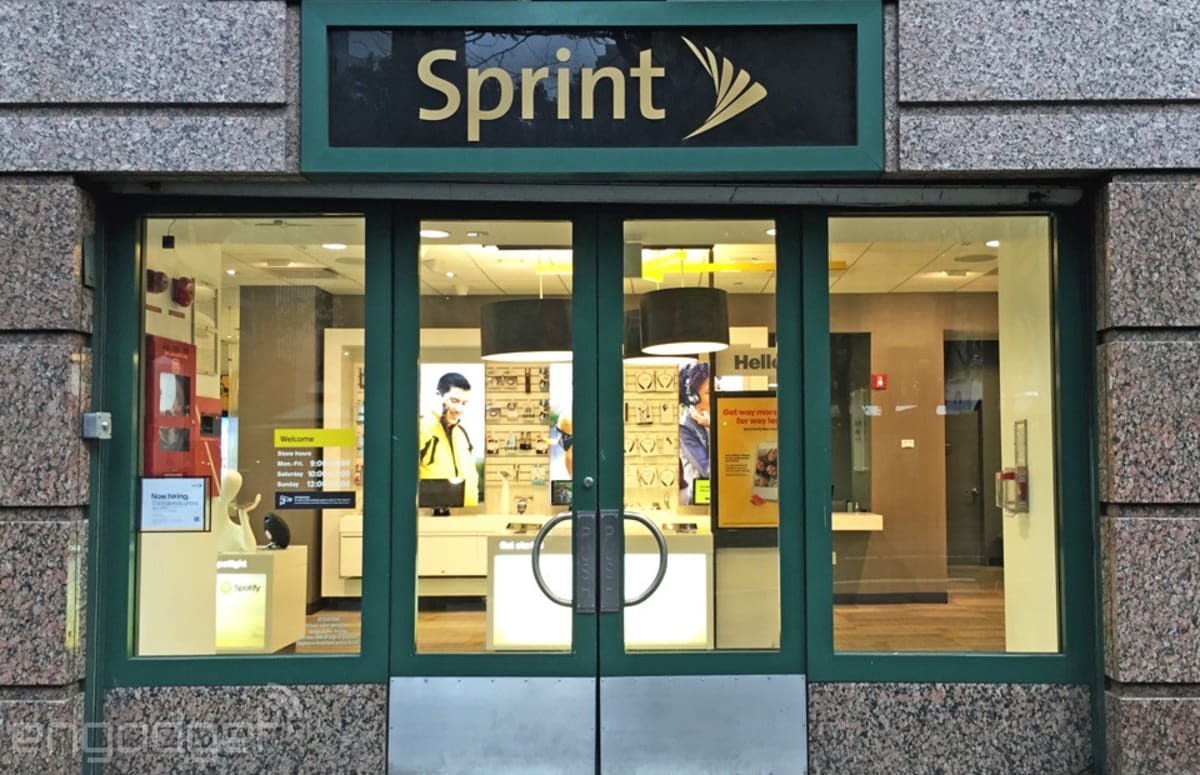 Plenty of digital ink's been spilled over Sprint's financial woes of late, and sadly here's some more. The Wall Street Journal's reporting that the Now Network is prepping to cut some $2.5 billion in costs that will "inevitably result in job reductions." However, Reuters says that its a bit early to start talking numbers regarding the latter bit. The company's also stopped outside hiring and apparently any money spent has to go through the carrier's finance department for approval from here on out. Maybe don't expect to see more $1 iPhones or free DirecTV service anytime soon, then.

In this article: budgetcuts, layoffs, mobile, mobilepostcross, sprint, WallStreetJournal, wireless, wsj
All products recommended by Engadget are selected by our editorial team, independent of our parent company. Some of our stories include affiliate links. If you buy something through one of these links, we may earn an affiliate commission.