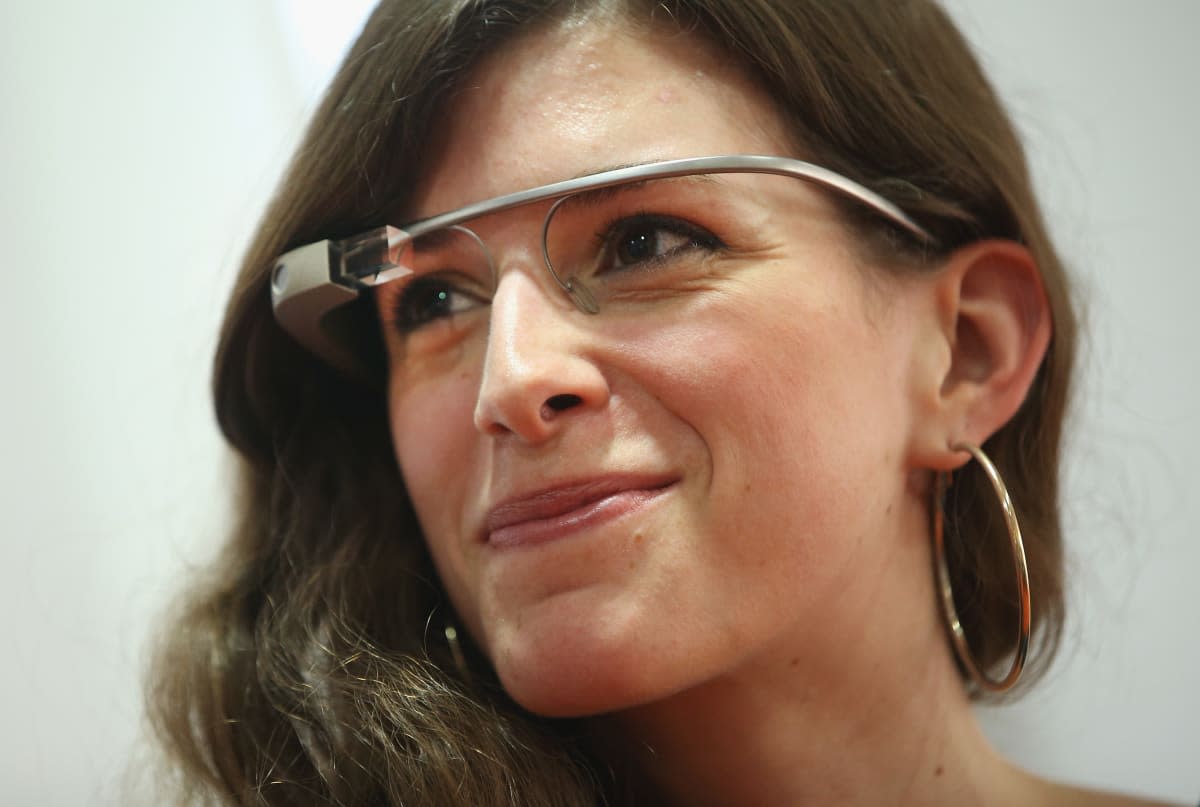 Google Glass (aka Project Aura), as cool as it is, isn't very immersive: you're still looking at flat pictures superimposed on a 3D world. You may see some added depth in the future, though. Google has filed for a patent on a "head wearable display" that would show holograms. The hope is that this would create an augmented reality experience that's more involving than what you get today, including a wider field of view and a more efficient, easier-to-wear headset.

There's no certainty that Google will do something with the technology, assuming the patent is granted. Microsoft's HoloLens may not get fresh competition any time soon. However, it's no secret that Google is not only working on the next version of Glass, but has poured lots of cash into augmented reality efforts like Magic Leap's still-mysterious project. Don't be surprised if you're one day playing games against opponents who seem like they're in the room, or driving a car where traffic alerts float above the road itself.

In this article: augmentedreality, glass, google, googleglass, headset, hologram, holographic, patent, projectaura, uspto, wearable
All products recommended by Engadget are selected by our editorial team, independent of our parent company. Some of our stories include affiliate links. If you buy something through one of these links, we may earn an affiliate commission.