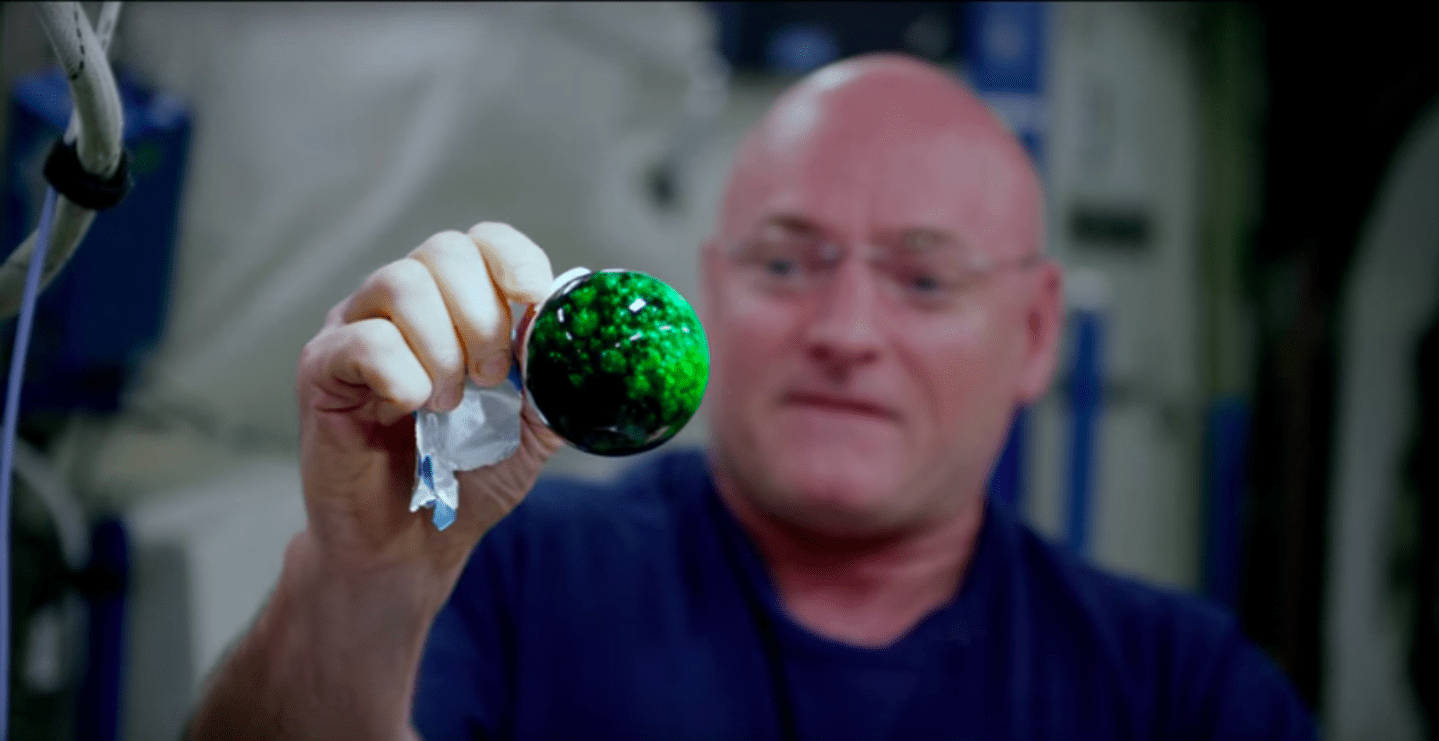 NASA released 4K video of astronauts aboard the International Space Station experimenting with water, antacid and food coloring to create incredible, fizzing aqueous spheres in the zero-G environment. The ISS crew captured the footage with a Red Epic Dragon camera, which NASA is evaluating for use in monitoring scientific experiments, celestial phenomena and and vehicle operations. According to the space agency, this is among the first such footage of its kind. We can only hope it won't be the last.

In this article: 4K, astronauts, experiment, hdpostcross, InternationalSpaceStation, ISS, NASA, Space
All products recommended by Engadget are selected by our editorial team, independent of our parent company. Some of our stories include affiliate links. If you buy something through one of these links, we may earn an affiliate commission.