Tesco's all but given up on its Hudl tablets 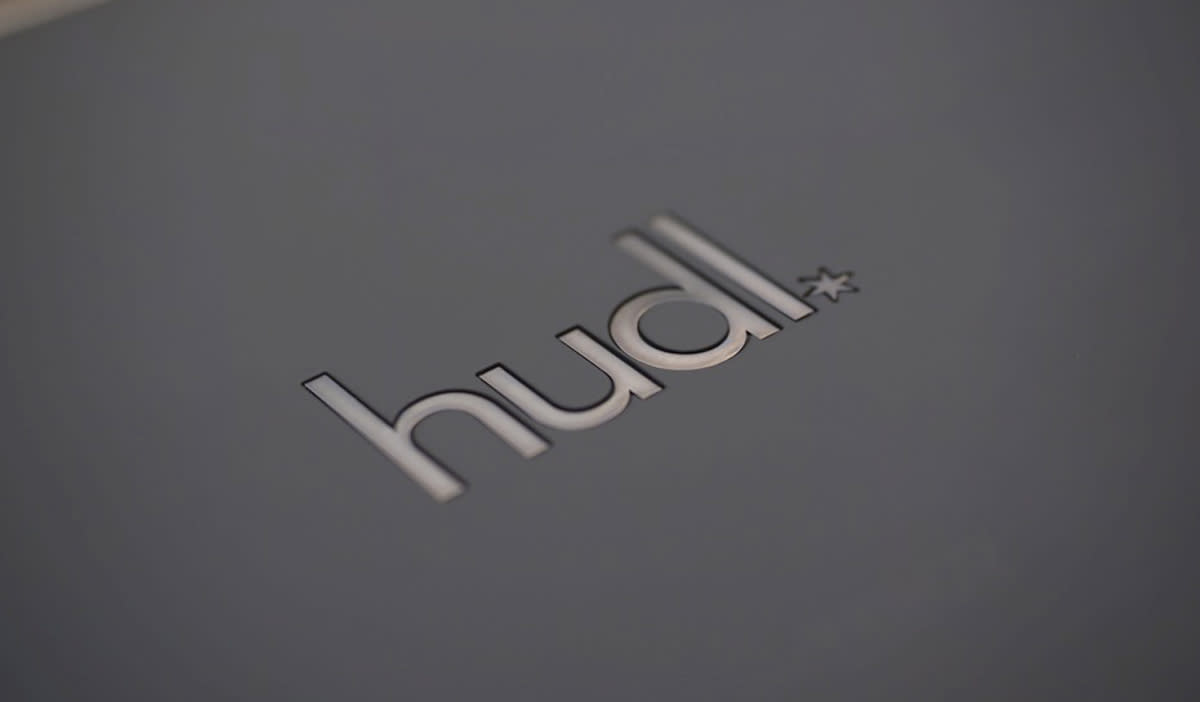 In early October 2013, Tesco launched its first own-brand Android tablet: the Hudl. Despite being deep into uncharted territory, the supermarket succeeded in delivering an extremely affordable, entry-level device. It wasn't a huge surprise, then, when Tesco followed it up a year later with the much-improved Hudl2, which also turned out to be great value for money. Since then, Tesco's kept quiet about its plans for future Hudl hardware, and early October has come and gone without a peep from the company. And while we can't be sure Tesco's completely given up on own-brand tablets -- never say never, after all -- it's looking increasingly likely we'll never see another Hudl tablet again.

"We continue to sell our Hudl 2 and it remains a popular device with our customers. We have no current plans to release a Hudl 3." That's the official line from Tesco, which leaves the door ajar for a possible comeback in the future, but also sounds like a noncommittal way of calling it quits. You may remember Tesco canned plans for a Hudl phone last year after concluding it wasn't in the position to build a competitive product; perhaps it doesn't see a niche for another homegrown tablet now, too. Also, many Hudl2 users have been plagued by charging issues, so there's a chance Tesco's decided own-brand hardware might be more trouble than its worth.

Beyond these speculations, the demise of the Hudl line probably has something to do with the supermarket's long-term strategic plan. After last year's book-cooking scandal, Tesco's new CEO said he wanted to focus on the core business of being a supermarket. Analogue media is safe, apparently, but since that statement was made Tesco's offloaded its Blinkbox Movies and Music streaming services, while also simply giving up on Clubcard TV and the Blinkbox e-book store. Hudl devices were the perfect trojan horse with which to promote these relatively unknown digital content services. Now they don't exist, maybe Tesco's come to the conclusion its affordable tablet range doesn't need to either.

In this article: hudl, hudl3, tesco, tescohudl, tescohudl2, tescohudl3
All products recommended by Engadget are selected by our editorial team, independent of our parent company. Some of our stories include affiliate links. If you buy something through one of these links, we may earn an affiliate commission.