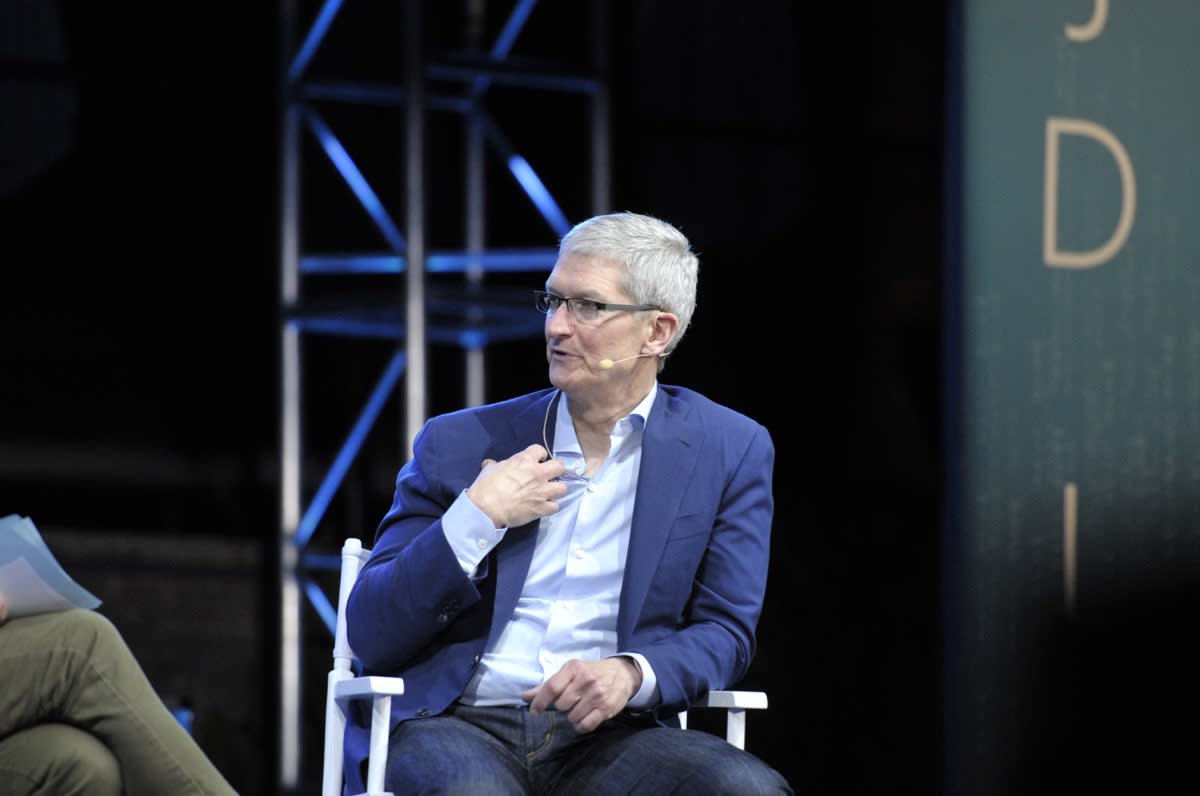 Apple's CEO is being interviewed tonight at the WSJD Live event, and Tim Cook revealed that yes, the new Apple TV will arrive this month as promised. The taller, more powerful fourth generation box is due to ship next week, bringing along its touchpad remote and access to the App Store with tvOS. Pre-orders should begin starting October 26th, so those waiting may not have to wait until next month after all. In his comments he explained the TV experience is a decade behind the iPhone, and needs to be modernized. Netflix CEO Reed Hastings recently pondered a future where apps are bundled like channels, but for now Cook is just focusing on how ridiculous the traditional pay TV setup is and where it can be improved upon, saying "Have you ever tried to buy HBO through a cable company?" Good point.

In this article: apple, AppleTV, AppleTV4, hdpostcross, TimCook, wsjdlive, wsjdlive2015
All products recommended by Engadget are selected by our editorial team, independent of our parent company. Some of our stories include affiliate links. If you buy something through one of these links, we may earn an affiliate commission.