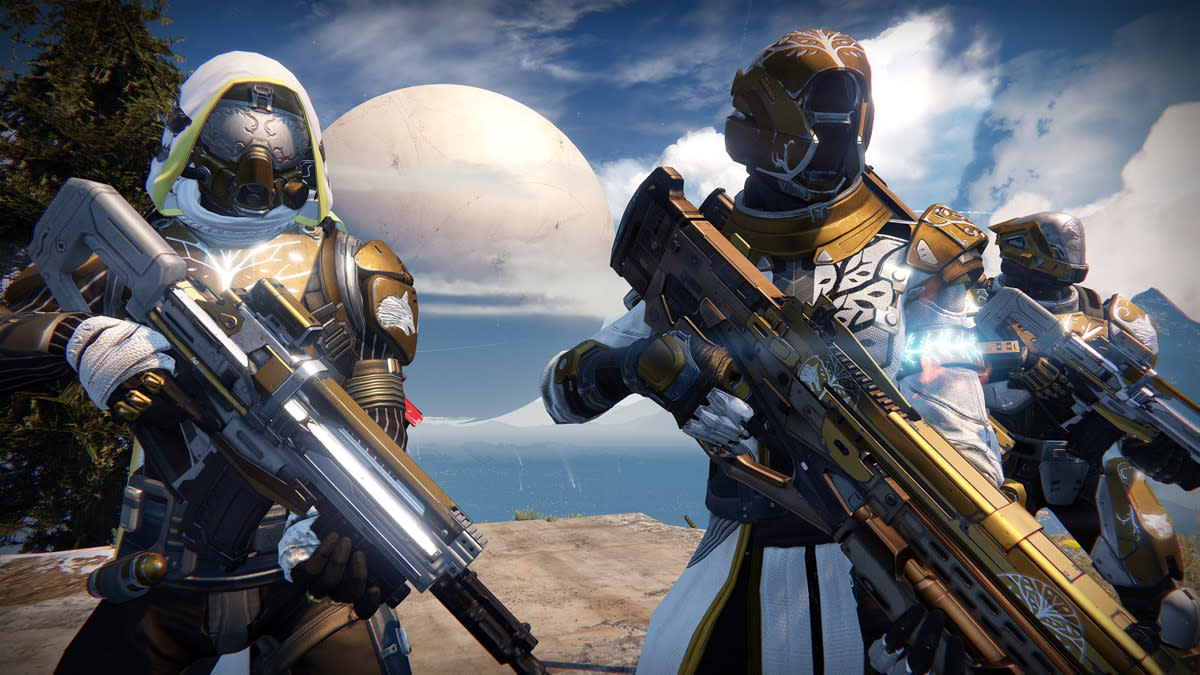 If you rushed to play Destiny when it first arrived, you probably noticed that the story was a little... thin. But how did it get that way, especially when Bungie is known to have spent years working on a grand vision for the game? Thanks to some sleuthing, Kotaku knows. As it turns out, the original storyline was shot down in summer 2013 for being too "campy and linear" -- it had to rearrange a mountain of existing content into something that would make management happy. Once-important figures (like the warmind Rasputin) were reduced to bit players at best, and many missions were patchwork versions of what was originally planned. The team did get a time extension to help finish the game, but most of that extra time was spent refining nuts-and-bolts mechanics, not the plot.

This wasn't helped by poor development tools. It can take hours to make even a small change to a map in the current editor, so the company can't exactly ship new content on a whim. Combine that with a rigid schedule for expansion packs, and the team has faced a "paralysis" where it isn't sure how to improve things while shipping on time. The shift from downloadable content packs to microtransactions (like emotes) was practically necessary to provide more breathing room.

The good news? Bungie quickly became aware of what went wrong after the wave of early feedback. It remade the The Dark Below expansion months before it arrived, and switched to a focus on major yearly releases. Also, a chat with Blizzard about lessons learned from Diablo III (which suffered from the same grind-heavy gameplay) led to new thinking that has clearly influenced Destiny's structure since. Notice how The Taken King is much better at both telling a story and dishing out rewards? This still isn't the truly unique hybrid of shooting and online role-playing that Bungie wanted, but nor is it the sort of permanently tarnished game you've seen all too often as of late.

In this article: bungie, destiny
All products recommended by Engadget are selected by our editorial team, independent of our parent company. Some of our stories include affiliate links. If you buy something through one of these links, we may earn an affiliate commission.