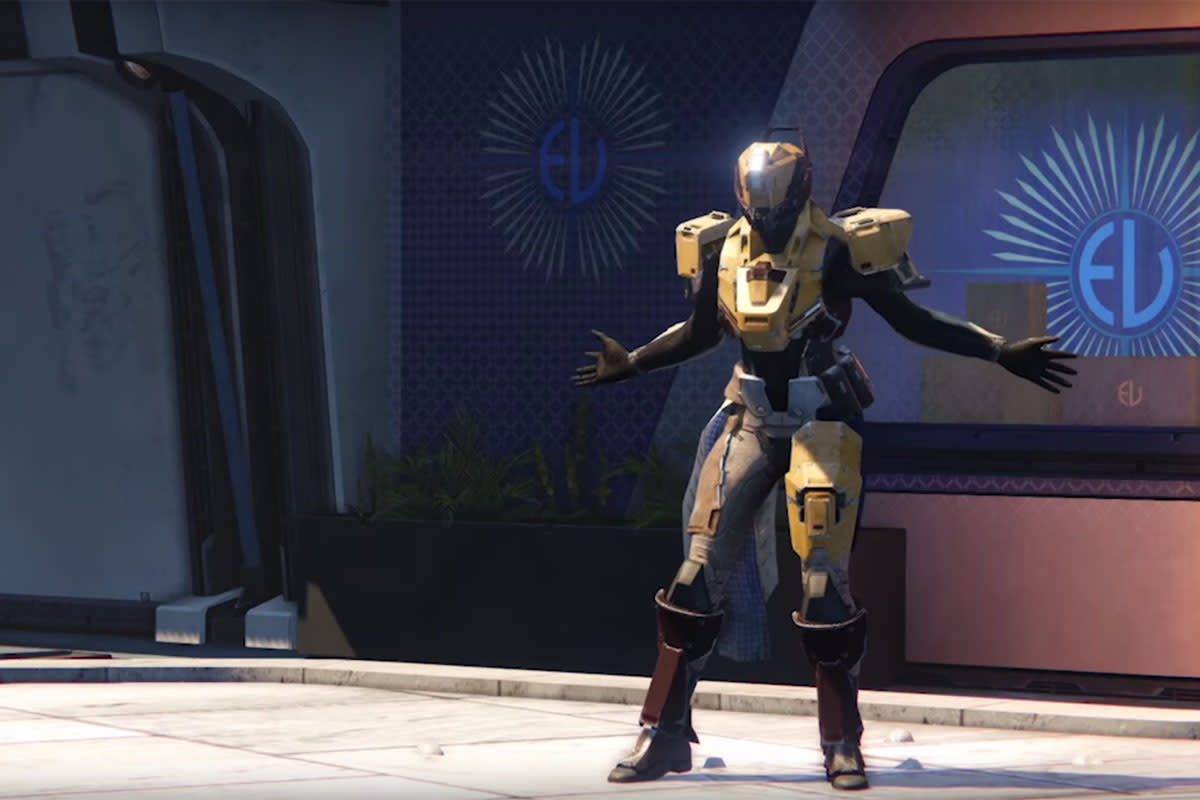 I won't blame you if you're skeptical of Bungie's plan to add purchasable emotes to Destiny on October 13th. Would you really want to pay for a canned animation? If some early previews are any indication, though, the answer might well be "yes." Some of the expressions are a bit cliché, if fun (like the "come at me, bro" emote you see above). However, there are some proper gems in there, including nods to The Matrix and a certain Fresh Prince of Bel Air star. It's doubtful that the market for these Destiny emotes will be as big as that for, say, Team Fortress 2 hats -- you may buy something once to personalize your Guardian, and that's that. Even so, this idea doesn't seem quite as dubious as it did a week earlier.

In this article: bungie, destiny, emote, gaming, microtransactions, microtransation, video, videogames
All products recommended by Engadget are selected by our editorial team, independent of our parent company. Some of our stories include affiliate links. If you buy something through one of these links, we may earn an affiliate commission.