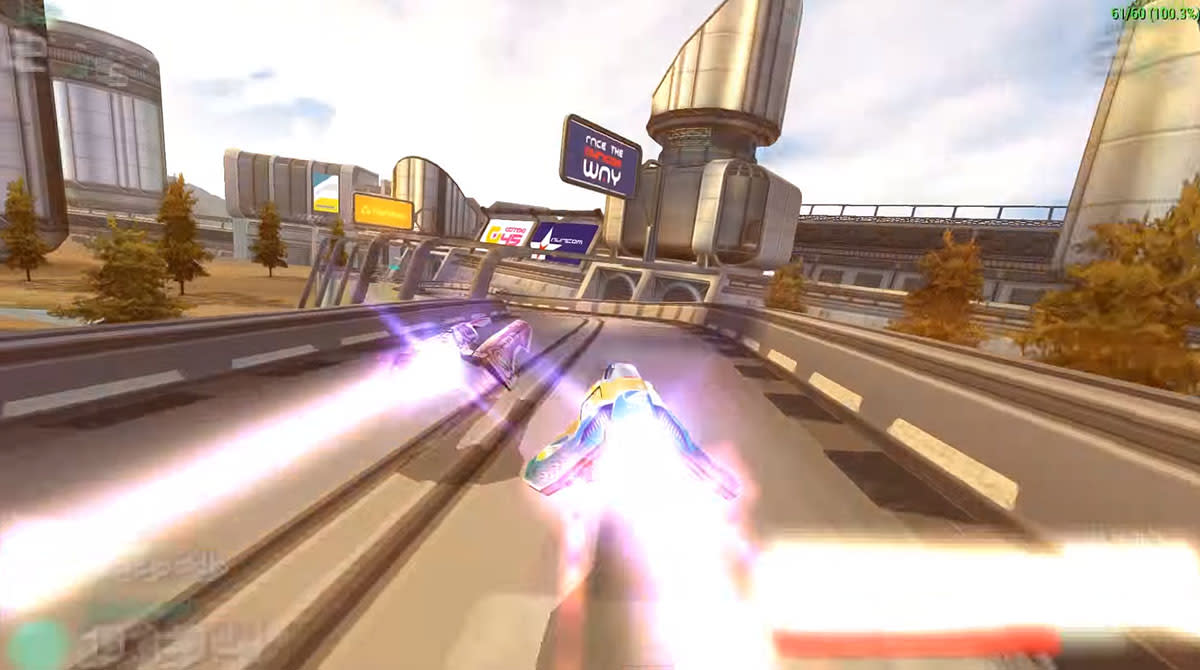 While Sony is mulling the PlayStation Vita's future, someone is giving the last-generation PlayStation Portable a new life -- in virtual reality. Oculus developer 2EyeGuy has created an Oculus Rift emulator called PPSSPP VR for PSP games, and it arguably works better than the original. As he puts it, "PPSSPP VR... lets you actually be inside PSP games. You are not playing on a virtual handheld or screen, you are inside the virtual world." The simulator works perfectly with a large number of PSP games, including Final Fantasy 7 and Wipeout Pure, and good-to-poorly on others, like Gran Turismo and Star Wars Battlefront II.

2EyeGuy has some experience in converting classic games to full VR, as he's behind the Dolphin VR emulator for the Nintendo GameCube and Wii. The PSP emulator bumps the resolution of the original significantly, and brings stereoscopic 3D, head-tracking and pre-warping to the games. Final Fantasy 7 plays just fine, for instance, judging by the video below from YouTube gamer Hoopermation.

That said, certain features still don't work, like motion sickness prevention, Direct3D support and button combinations for hotkeys. Also, you'll need to recompile your games, and it appears that some hardware setups don't work, judging by a Reddit discussion about it. However, users that did get it running are over the moon to see their beloved PSP games get a new life. As one guy put it, "Wipeout Pure is one of the best racing games of all time... holy f**ing shit!"

In this article: Emulator, head-tracking, OculusRift, PPSSPP, PSP, SonyPSP, video
All products recommended by Engadget are selected by our editorial team, independent of our parent company. Some of our stories include affiliate links. If you buy something through one of these links, we may earn an affiliate commission.