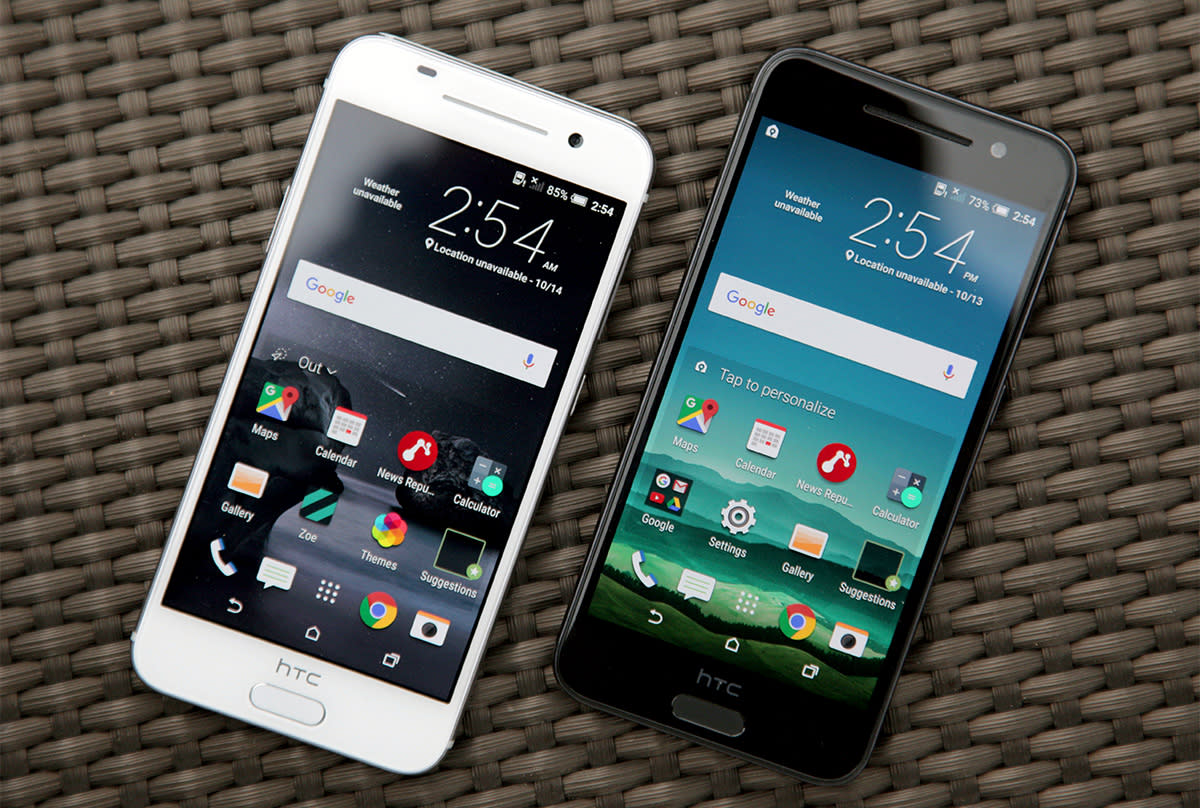 HTC has a lot riding on the success of ​its new One A9, so it's no surprise it's busy trying to sweeten the deal. To that end, HTC US president chimed in at the end of the phone's live unveiling to mention that the unlocked version of the A9 will get the "every" Android update "within 15 days" of when it first gets pushed to Google's own Nexus devices. Sounds great, right? Still, we're still left wondering about a few things.

We've reached out to HTC for more detail, but at this point there's no telling how many asterisks were secretly loaded in Mackenzie's proclamation. The biggest question right now is how seriously HTC is taking the word "every" -- the A9 already runs Android 6.0 Marshmallow, making it one of the first non-Nexus phones to ship with the new software. How long can we reasonably expect the company to prioritize such snappy OTA updates? HTC's revamped vision for Sense will certainly help keep turn-around times lower than before -- remember, they've stripped out some of their own first-party apps like Mail and Music in favor of an experience that's a bit closer to stock Android. It's also unclear whether unlocked phones from non-US markets will get the same sort of treatment, or if it's going to another America-only treat like the company's generous Uh-Oh accident protection. Anyway, there's no putting this cat back in the bag, HTC -- tell us all the things.

Check out Mackenzie's unequivocal statement at 46:44 below:
In this article: A9, Android, HTC, Marshmallow, mobile, mobilepostcross, One, OneA9
All products recommended by Engadget are selected by our editorial team, independent of our parent company. Some of our stories include affiliate links. If you buy something through one of these links, we may earn an affiliate commission.