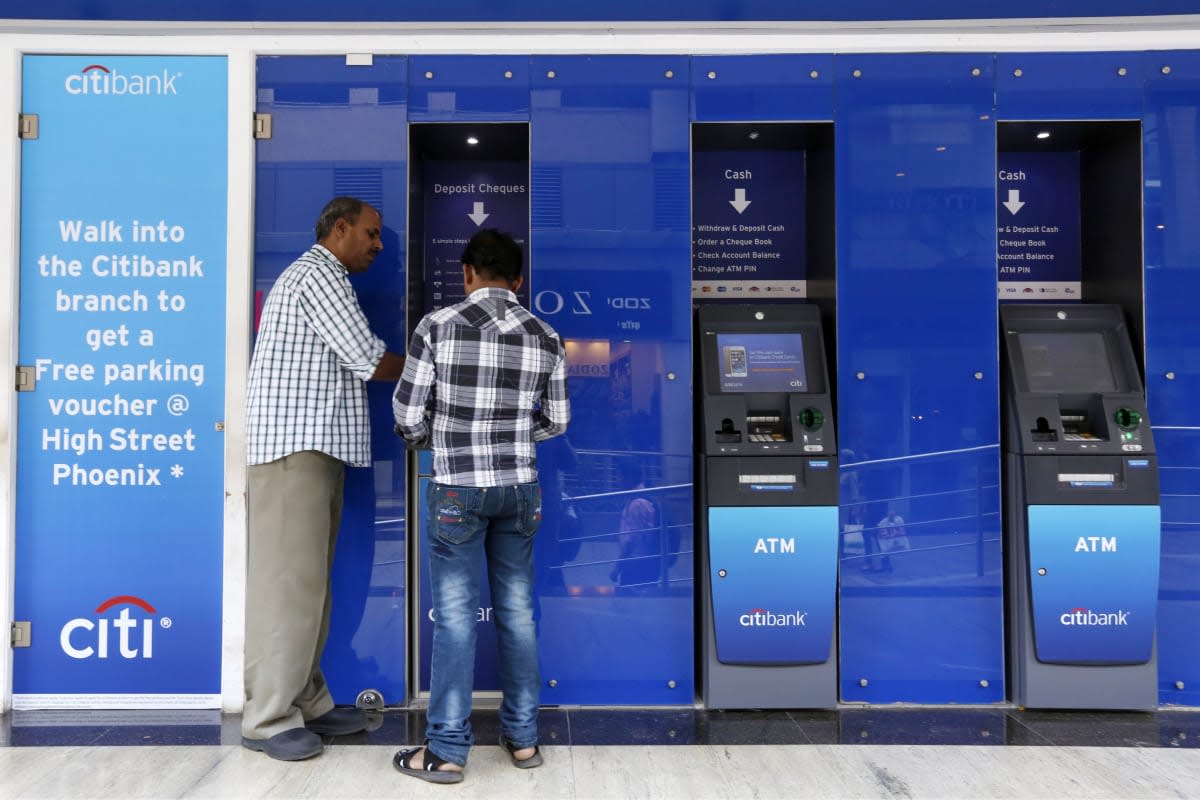 The Wall Street Journal reports that Citigroup Inc is testing a pair of newfangled ATM formats from Diebold that will scan customers' eyeballs with smart phones rather than require PINs. The first concept, dubbed "Irving", scans their irises instead of having them type in their personal ID number. Diebold estimates that the cash withdrawal process could be shortened to just 10 seconds with this method. The second concept, known as "Janus", is a double-sided ATM that also does away with the card reader. Instead, it can email or text receipts to the user.

"Everyone is doing more and more on their mobile device," said Wayne Malone, Citigroup's head of global ATMs, told the WSJ. And according to analysts at Javelin Strategy & Research, demand for basic banking via mobile jumped from 5 to 13 percent of respondents between 2013 and 2015. Despite the growing demand, Citibank doesn't appear to be in too much hurry to actually implement the new system. "Larger players sometimes like to wait on the sidelines a little longer to see if a product has merit before investing in it," Javelin analyst Daniel Van Dyk told the WSJ.

The company's reticence is in part due to questions about whether the general banking public is willing, or even able, to submit to regular biometric scans in order to access their hard-earned cash. And given Diebold's spotty track record when it comes to even inconsequential matters like a presidential election, how are we supposed to trust them to reliably dispense our cash, water, bitcoin and Doom?

In this article: 2000election, atm, banking, biometrics, citibank, diebold, florida, iris-scan
All products recommended by Engadget are selected by our editorial team, independent of our parent company. Some of our stories include affiliate links. If you buy something through one of these links, we may earn an affiliate commission.