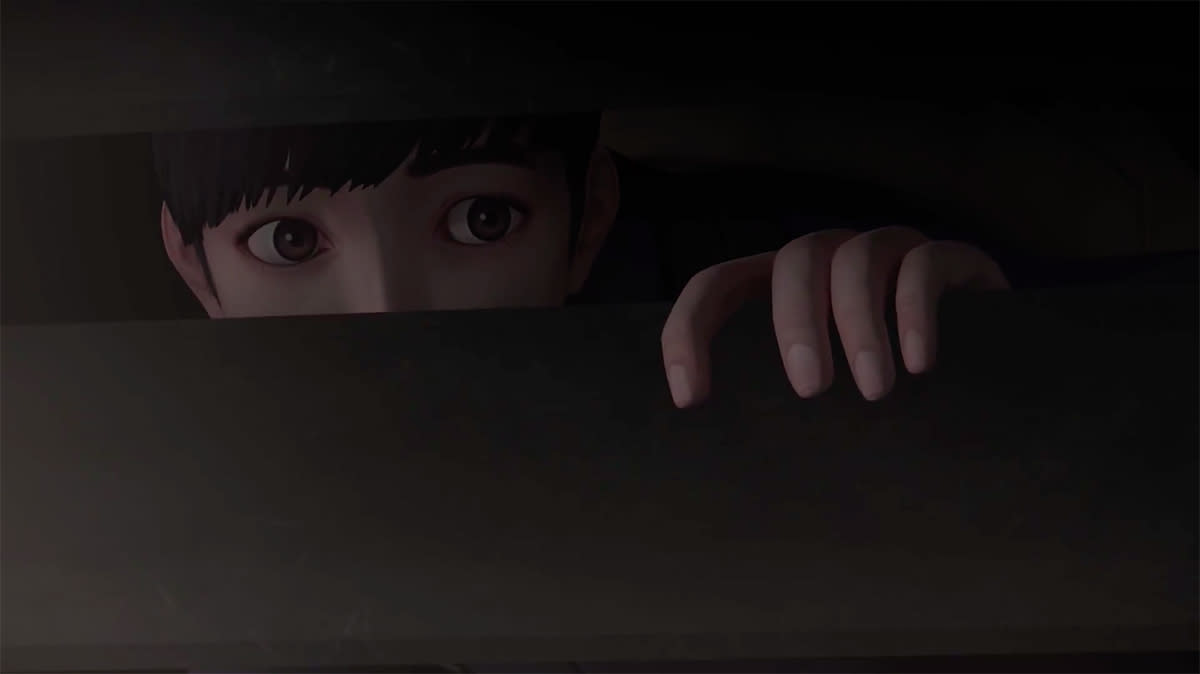 The first-person horror game White Day: A Labyrinth Named School is being ported to Sony's PlayStation VR headset. To call White Day a sleeper hit would be an understatement. It debuted in Korea in 2001, offering a chilling (and very jump scare-y) story set in a high school populated by ghosts. Although White Day was scheduled for translation into English and a western release in 2004, that never materialized. Sonnori, the game's developer, fell off the map, and the game seemed destined to be forgotten. Fast-forward five years or so, and thanks to a rough English translation, its popularity began to rise.

As "abandonware" -- the name for software that, although still illegal to pirate, is not likely to be enforced due to the owner not enforcing its copyright -- White Day has flourished, with the English translation now near-perfect. That's led to it becoming popular among streamers, horror enthusiasts, and generally everyone that's been persuaded to play it.

In January, developer ROI Games -- whose founder also started Sonnori -- teased that it was working on a remake of the game with improved graphics, dialog, and new ghosts. It's due out later this month in Korea for iOS, Android, and PC. The VR version was announced earlier today at a Sony event in Korea. It's clearly getting the PC edition's improvements. ROI Games is also working on an English translation and will release the game internationally.

In this article: sony, WhiteDay
All products recommended by Engadget are selected by our editorial team, independent of our parent company. Some of our stories include affiliate links. If you buy something through one of these links, we may earn an affiliate commission.