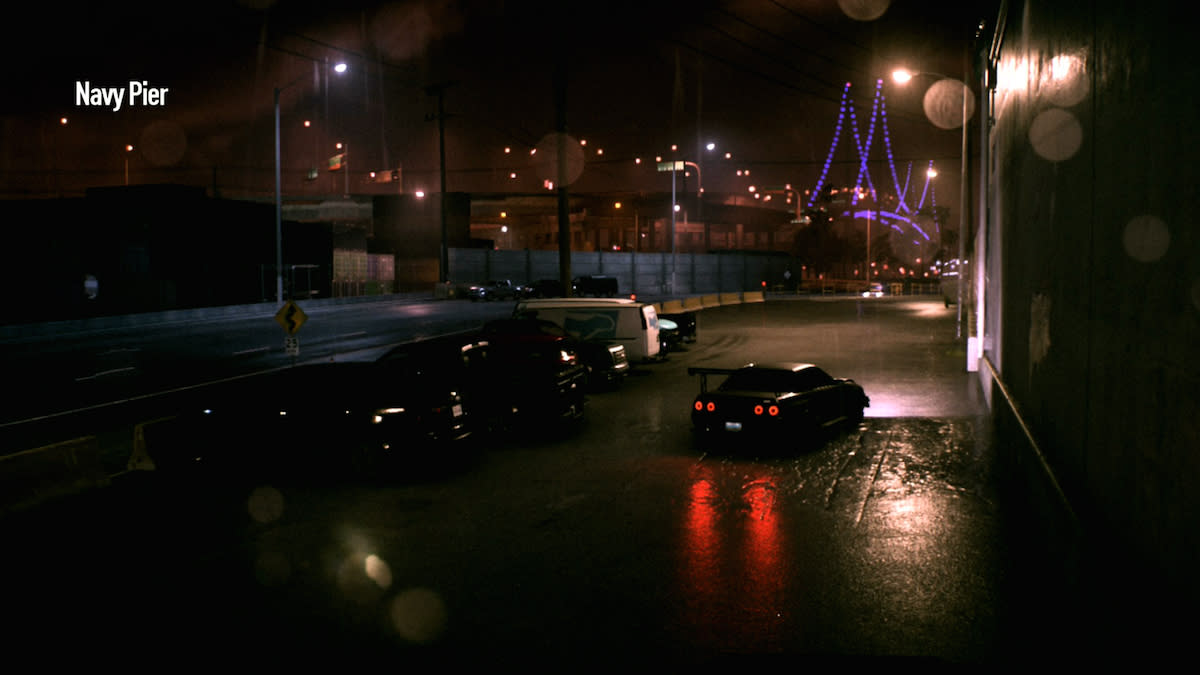 It's time to kick some tires and light some fires, folks. The new Need for Speed, out this week, is awesome. More importantly, it shows exactly what can happen when a video game publisher (Electronic Arts, in this case) says that a developer can take a year off to work on a game rather than churn out sub-par sequels on an annual basis. Usually when the word "cinematic" is thrown around to describe a game, that means big explosions and scripted events -- not usually the visual style. The team at Ghost Games doesn't subscribe to that theory and rather than focusing on "water-cooler moments" that only happen once, it instead made Need for Speed look as much like a movie shot on film as possible. Need proof? At 6PM Eastern / 3PM Pacific Sean and myself are broadcasting two hours of the game on Twitch.

You can tune in on this very post, the Engadget Gaming homepage, or, if you want to join us in chat, Twitch.tv/Joystiq.

[We're broadcasting Need for Speed at 720p through OBS, so rest assured your crashes and chases will look much better at home.]

In this article: ghostgames, hdpostcross, NeedForSpeed, playdate, playstation4, ps4, racing, racinggames, streaming, streamingvideo, twitch, xbox, xboxone
All products recommended by Engadget are selected by our editorial team, independent of our parent company. Some of our stories include affiliate links. If you buy something through one of these links, we may earn an affiliate commission.