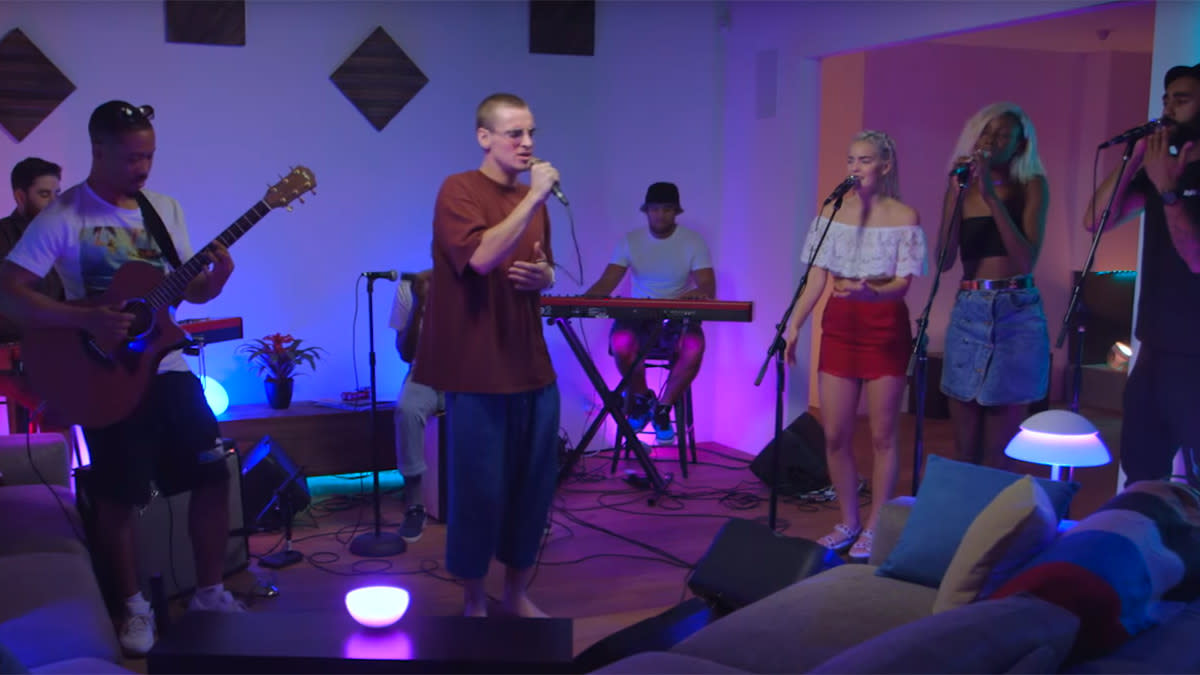 If you were making connected lighting, how would you convey the concept to the public? Philips thinks it has a way. It just launched the Living Light Sessions, a series of performances that has musicians putting on a light show with Hue bulbs while they play. The music is great, as an inaugural video from UK outfit Rudimental shows, although the link between music and smart lights is a bit strained -- while Hue is supposed set a "laid-back mood" for the gig, it mostly amounts to a lot of blue and purple in a studio. If nothing else, though, this could serve as a friendly reminder that Philips' technology is good for more than just impressing your friends.

In this article: household, hue, light, lightbulb, lighting, livenation, music, philips, rudimental, video
All products recommended by Engadget are selected by our editorial team, independent of our parent company. Some of our stories include affiliate links. If you buy something through one of these links, we may earn an affiliate commission.