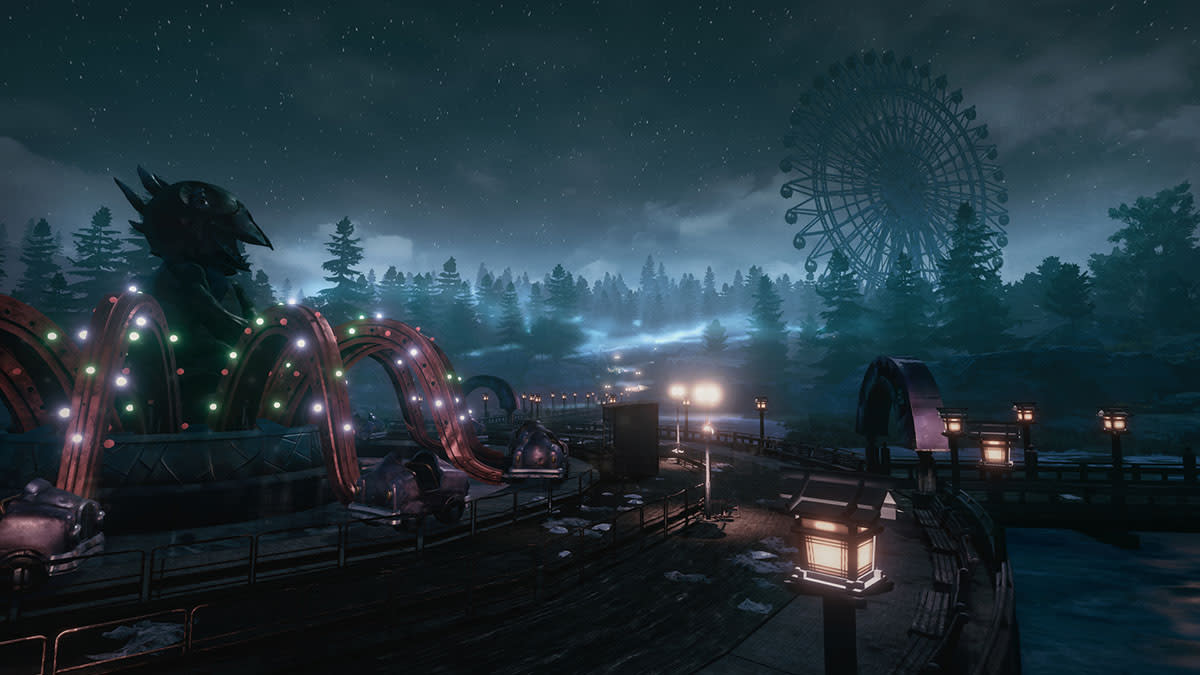 The Park, a dark thriller about a child lost in an amusement park, was not everybody's cup of tea when it came out for the PC on Halloween. But we certainly had fun with the messed-up, H.P. Lovecraft-style story, and other players must have too, because it's now coming to the Playstation 4 and Xbox One. Developer Funcom said it was "encouraged by the positive reactions we have received on the Windows PC version." As a reminder, you play the game as a distraught mother seeking her son in a decrepit amusement park. The atmosphere is over-the-top creepy, but are the scares real or in her paranoid mind? If you want to play on console, you'll find out in early 2016.

In this article: PC, Playstation4, PS4, release, Steam, ThePark, video, XboxOne
All products recommended by Engadget are selected by our editorial team, independent of our parent company. Some of our stories include affiliate links. If you buy something through one of these links, we may earn an affiliate commission.