Self-balancing skateboards are illegal in New York, too 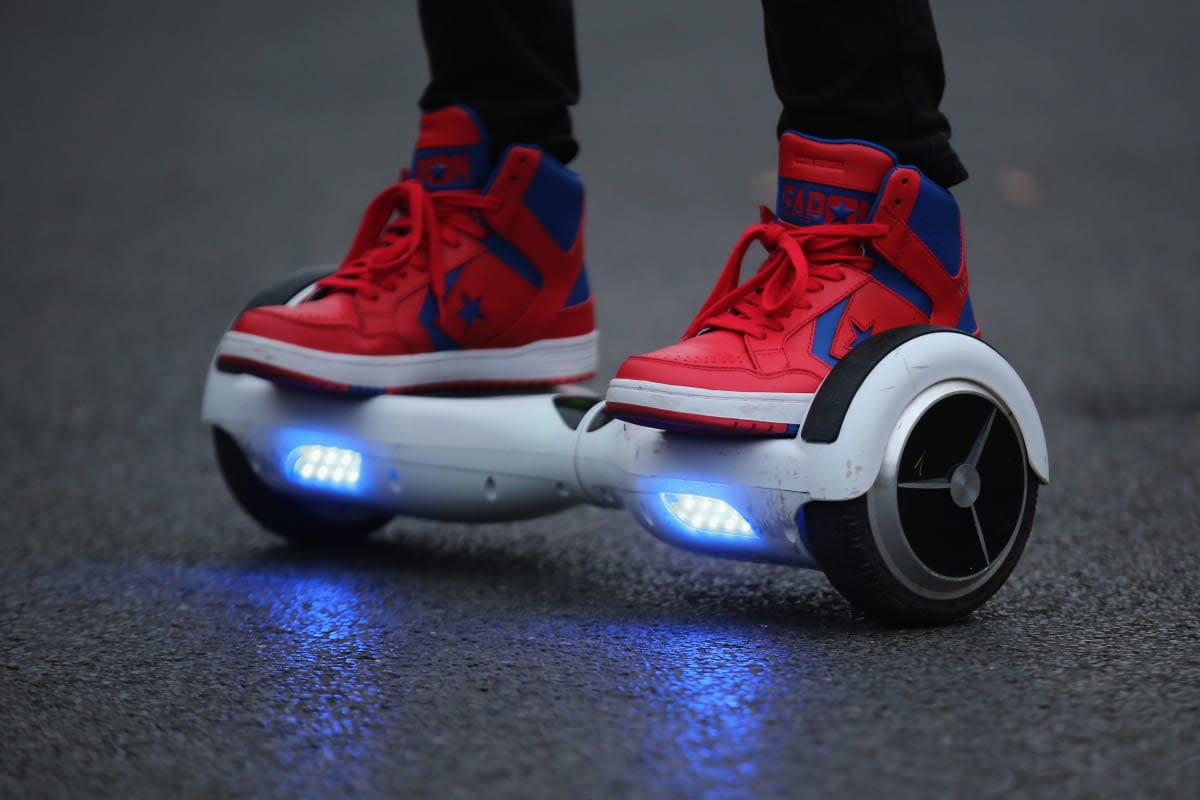 If you ride a self-balancing skateboard in New York, you won't have just the seething hatred of those around you to deal with. A tweet from NYPD's 26th precinct, since deleted, pointed out that using the tech is illegal, and both IGN and Gothamist followed up with the relevant parts of state law. Apparently, Title 19, Chapter 1, Subchapter 3, Section 19-176.2 of New York's code actively prohibits such devices from being used in the streets. The legislation says that any "motorized scooter" that propels people with power, but can't be registered with the DMV, can't be taken out and about. If an official spots you, then you could face a fine of up to $500, although we'd politely suggest that they've got bigger fish to fry than an obnoxious Vine kid playing with their birthday present.

In this article: AnnoyingKids, Crime, Fine, Hoverboard, Law, NewYork, Police, SelfBalancingSkateboard, TheyDontHoverAndTheyreNotBoardsDontCallThemHoverboards
All products recommended by Engadget are selected by our editorial team, independent of our parent company. Some of our stories include affiliate links. If you buy something through one of these links, we may earn an affiliate commission.