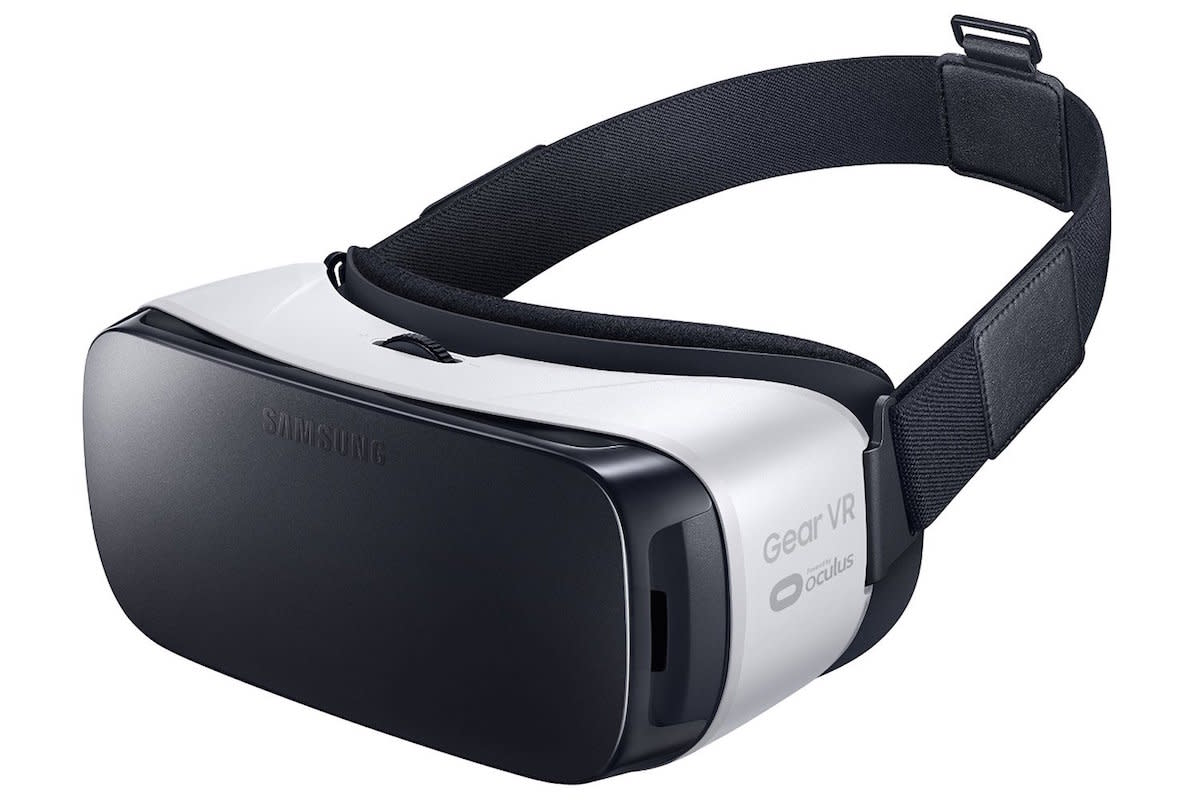 We knew it was coming, but now it's finally here. Samsung's newly improved virtual reality headset, the Gear VR, is launching today in the US for $99. This iteration of the Gear VR is, without a doubt, the most consumer-ready VR headset to date. One of its downsides is that it only works with Samsung's latest smartphones, such as the Samsung Galaxy Note 5, Galaxy S6, Galaxy S6 Edge and Galaxy S6 Edge+ -- but that's great news for people who own handsets. As you may recall, Samsung's Gear VR is powered by Oculus software, and services like Hulu have already announced compatibility with the device. If you're Stateside, you can grab the Gear VR now from retailers including Amazon and Best Buy. As for worldwide availability, an Oculus spokesperson says that will be announced "soon."

In this article: GearVR, hdpostcross, mobilepostcross, Oculus, OculusVR, Samsung, SamsungGearVR, VirtualReality, VR
All products recommended by Engadget are selected by our editorial team, independent of our parent company. Some of our stories include affiliate links. If you buy something through one of these links, we may earn an affiliate commission.