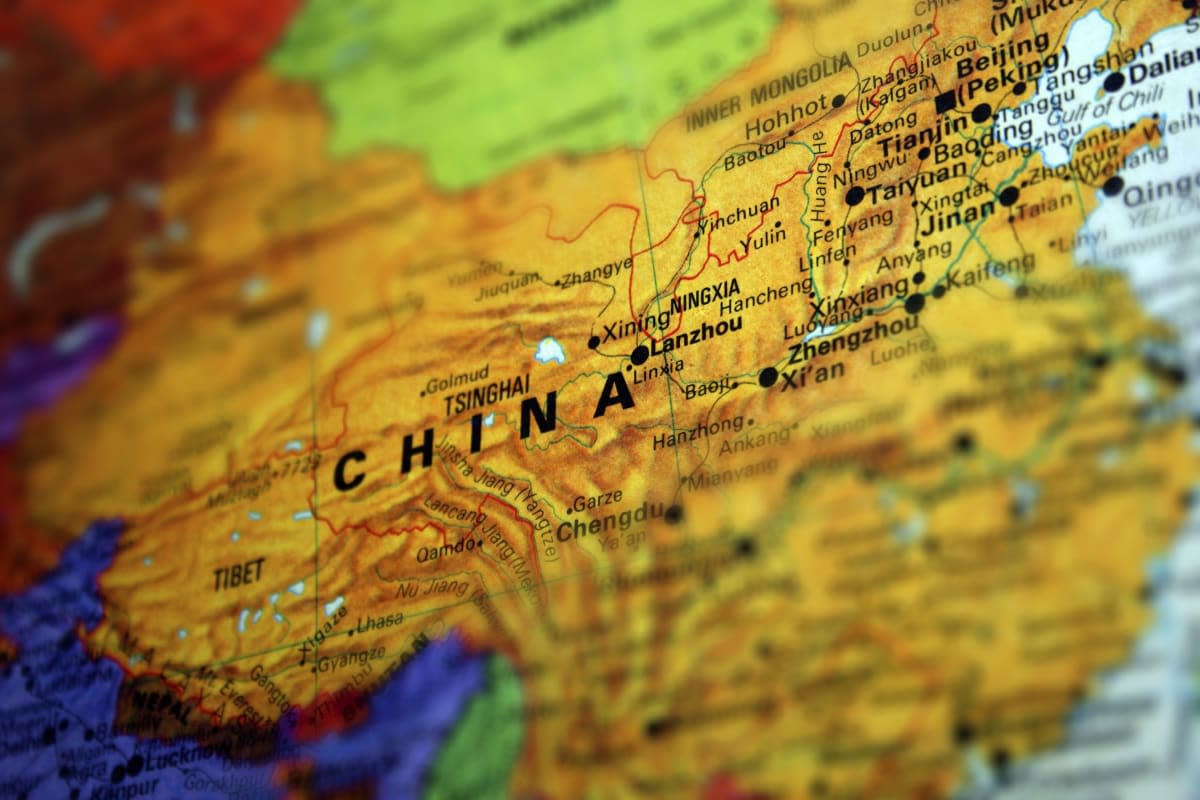 The Wall Street Journal is reporting that China's government has now leant on ZTE to produce a smartphone using predominantly local hardware that'll run COS, a homegrown operating system that's designed to be immune to US-based hacking attempts. The paper goes on to say that Alibaba is now working with the nation's ministry of public security to develop another operating system that's secure enough for police officers to use. It's all part of the country's attempts to put water between itself and the US in a post-Snowden world after backdoors were found in numerous American-designed products.

It's probably not worth getting too worked up over, since it's likely that the only people using these devices will be forced to by their employers. After all, the ZTE device reportedly won't ship with a camera, GPS, WiFi or Bluetooth connections, so we're not sure what jobs it'll do better than a secondhand Nokia 101. In addition, the journal points out that a lot of devices still rely upon (American company) Qualcomm's internals, with few true domestic alternatives capable of easily replacing it. Then again, the move isn't so much about technology as it is appearances, since China's determined to talk about distancing itself from the US whenever its own sordid history of hacking is brought to the fore.

There is, of course, another justification for the creation of homegrown smartphones and software that goes beyond global politics. Korean economist Ha-Joon Chang has repeatedly pointed out that economic protectionism -- that is, favoring products made by your own people instead of buying in from other countries -- helps to create a dynamic and fast-growing economy. China's trading partners, like the US, have successfully pushed for the country to abandon official quotas. If, however, politicians can suggest that American products are a security risk then the locals will be far more predisposed to spending their cash with ZTE and Huawei instead of Apple and Samsung.

In this article: Alibaba, China, COS, Hacking, Politics, PRISM, Report, Security, Smartphone, Snowden, Software, ZTE
All products recommended by Engadget are selected by our editorial team, independent of our parent company. Some of our stories include affiliate links. If you buy something through one of these links, we may earn an affiliate commission.