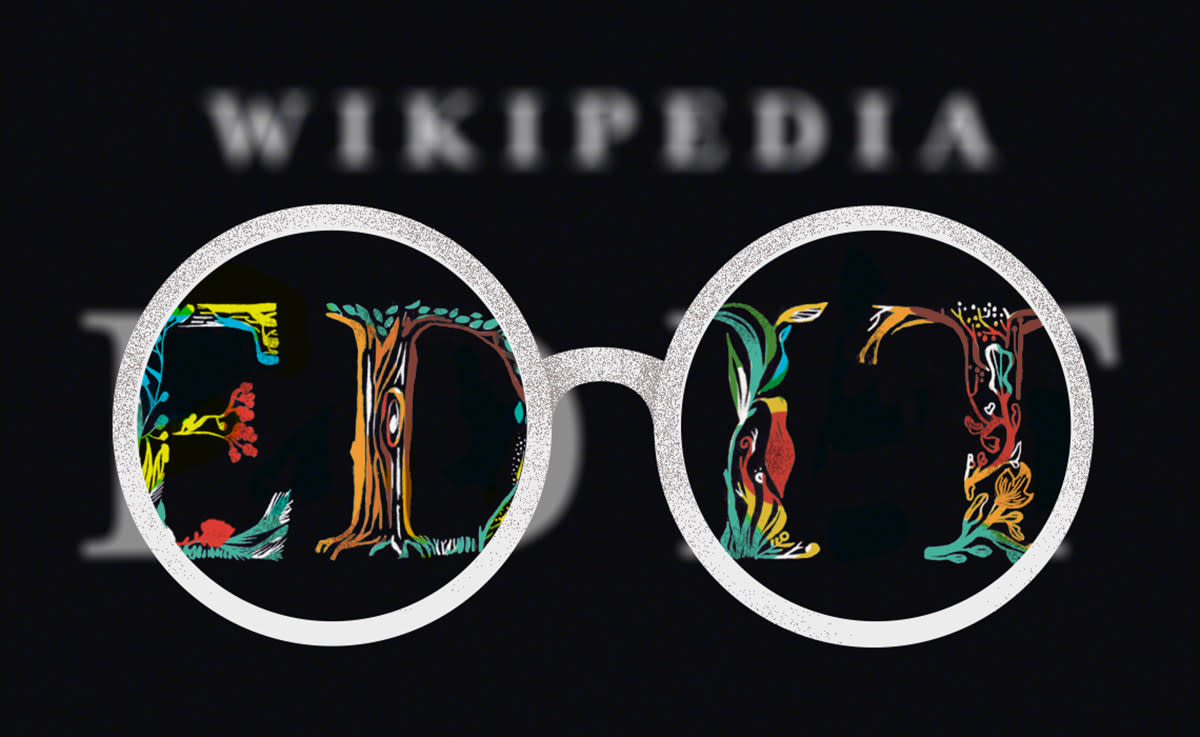 Wikipedia has a new artificial intelligence service, and it could make the website a lot friendlier to newbie contributors. The AI, called Objective Revision Evaluation Service (ORES), will scour newly submitted revisions to spot any additions that look potentially spammy or trollish. Its creator, the Wikimedia Foundation, says it "functions like a pair of X-ray specs" (hence the image above) since it highlights anything that seems suspicious; it then sets that particular article aside for human editors to look at more closely. If the Wiki staff decides to pull a revision down, the contributor will get notified -- that's a lot better than the website's current practice of deleting submissions without any explanation.

The team trained ORES to differentiate between unintentional human errors and what's called "damaging edits" by using the Wiki teams' article-quality assessments as examples. Now, the team can use the AI to score an edit based on whether it's damaging or not.

As the Wikimedia foundation pointed out in its announcement, this isn't the first AI designed to help human editors monitor the site's content. However, those older tools can't tell the difference between a malicious edit and an honest human error, making ORES the better choice if Wikipedia doesn't want to lose even more contributors.

In this article: AI, ArtificialIntelligence, internet, science, wikimedia
All products recommended by Engadget are selected by our editorial team, independent of our parent company. Some of our stories include affiliate links. If you buy something through one of these links, we may earn an affiliate commission.