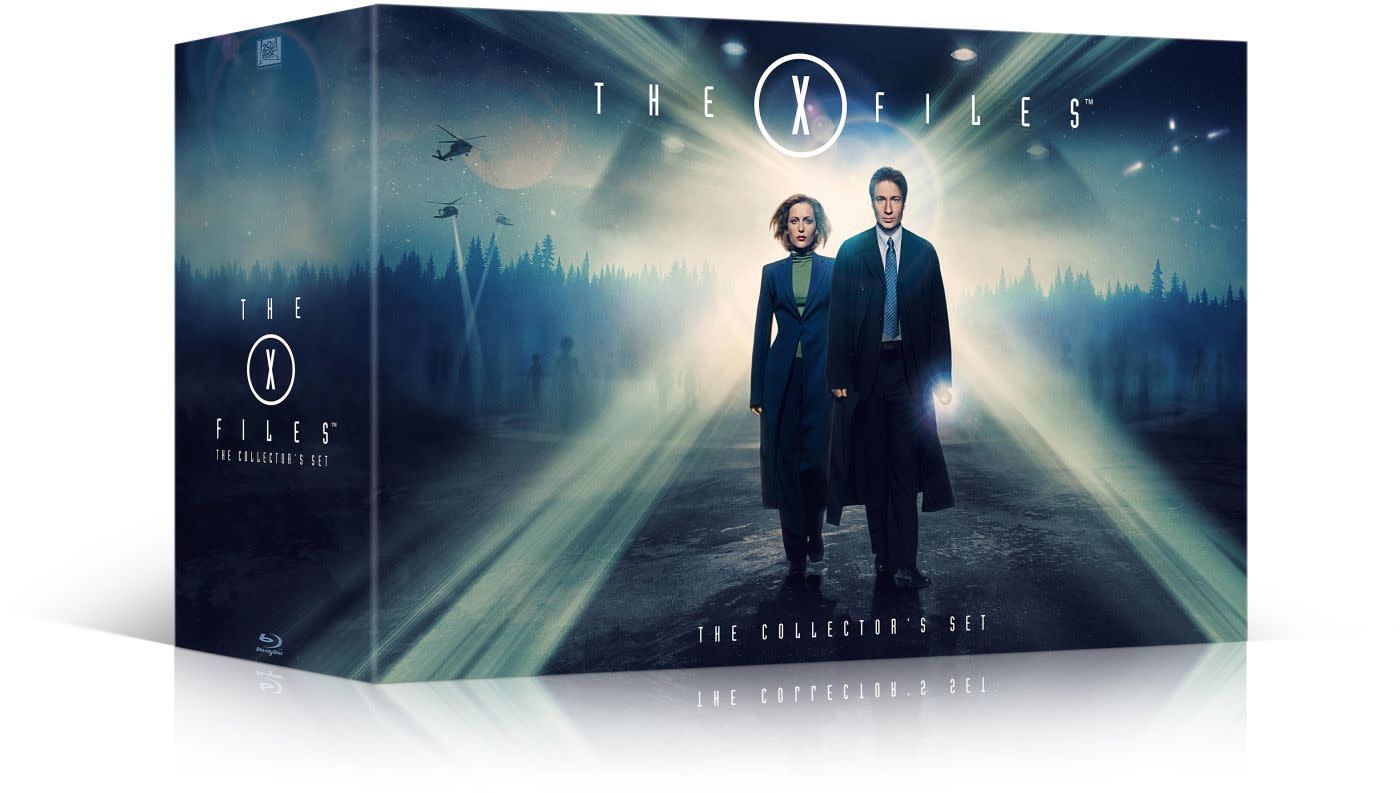 The new X-Files won't air until next year, but fans can grab the entire existing series run on Blu-ray this week. Available in both a complete series set and as individual seasons, it has every episode (plus 26 hours of extras) available in widescreen with surround sound. The other big Blu-ray release is Marvel's second Cinematic Universe collection, ready to set you up with it's last round of movies. This week Netflix is also presenting its first movie with Adam Sandler, and yes, it's the one with jokes so bad they caused a dozen Native American actors to walk off the set. A better option on streaming is probably season two of Amazon's critically-acclaimed series Transparent. Otherwise there's a slew of fall finales on TV, plus the series finale of The League. Look after the break to check out each day's highlights, including trailers and let us know what you think (or what we missed).

In this article: AdamSandler, av, entertainment, listings, MarvelCinematicUniverse, MustSeeHdtv, TheRidiculousSix, video, X-Files
All products recommended by Engadget are selected by our editorial team, independent of our parent company. Some of our stories include affiliate links. If you buy something through one of these links, we may earn an affiliate commission.