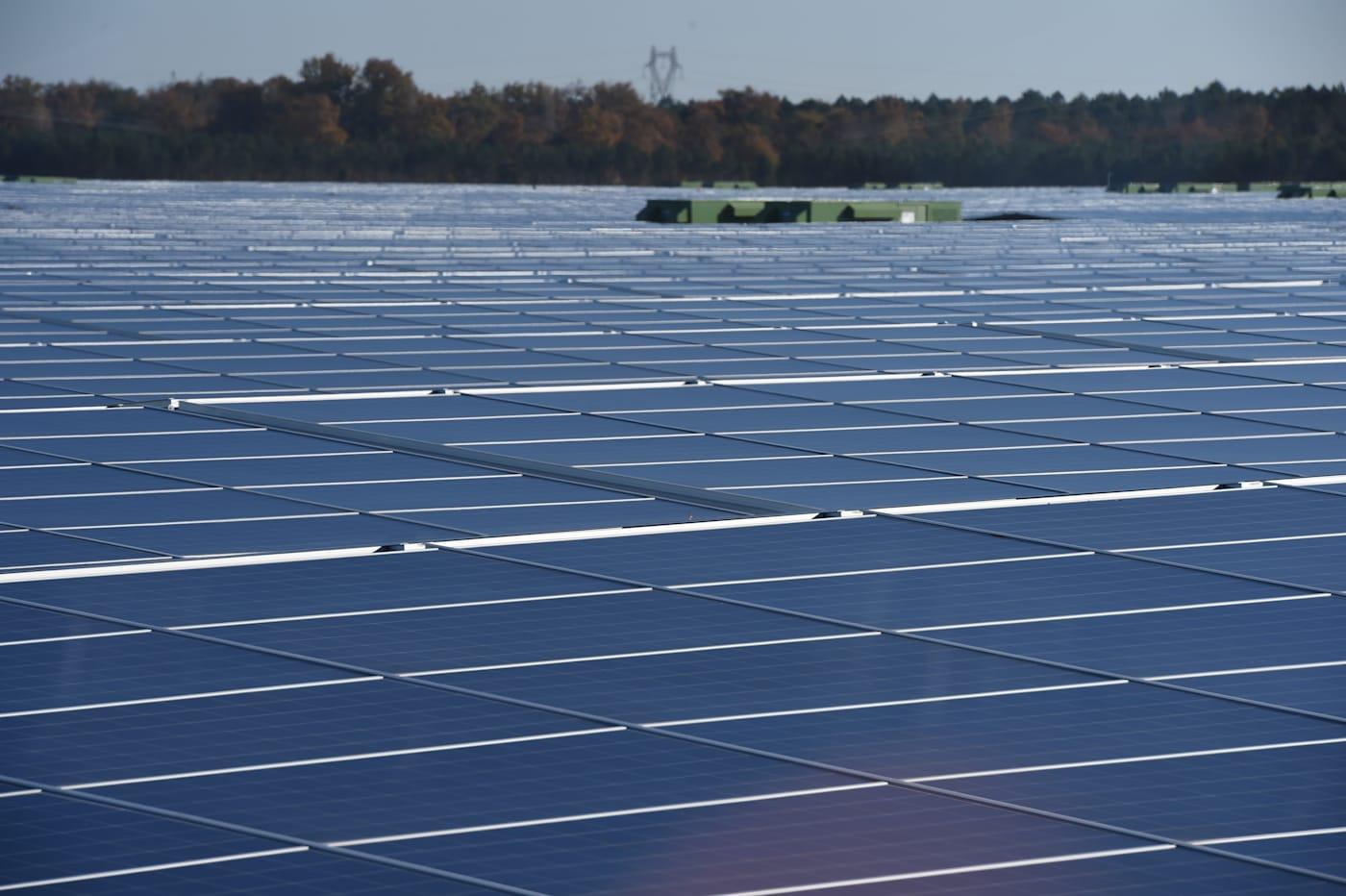 The town council of Woodland, North Carolina rejected a rezoning proposal that would have allowed the installation of a new solar farm within its borders. The council had previously approved three other solar farms, which are currently under construction, however wound up voting to reject this proposal after town residents "expressed distrust and fear of the solar panels," according to The Roanoke-Chowan News-Herald.

One resident, retired science teacher (!!!) Jane Mann, complained that many of the plants directly underneath the panels were not receiving adequate sunlight. She also expressed suspicions that the panels cause cancer. "I want to know what's going to happen," she said during the meeting. "I want information. Enough is enough. I don't see the profit for the town. People come with hidden agendas. Until we can find if anything is going to damage this community, we shouldn't sign any paper."

Incredibly, that wasn't even the most batshit insane reasoning the townsfolk came up with. Mann's husband, Bobby, won that contest hands down. He warned the council that the solar farms "would suck up all the energy from the sun."

Representatives from Strata Solar Company, which sought to build the farm just off Highway 258, attempted to dissuade the populace's unfounded fears. "The panels don't draw additional sunlight," Strata rep, Brent Niemann told them. "There are no toxic materials on site. This is a tried and true technology." However, despite their reasoning and decades of evidence, the company was unable to sway the town council who, later in the meeting, adopted a full moratorium on solar panel installations. Presumably until officials could "get a handle on how to do background checks" on the technology.

In this article: culture, gear, green, panel, solar, solarfarm
All products recommended by Engadget are selected by our editorial team, independent of our parent company. Some of our stories include affiliate links. If you buy something through one of these links, we may earn an affiliate commission.