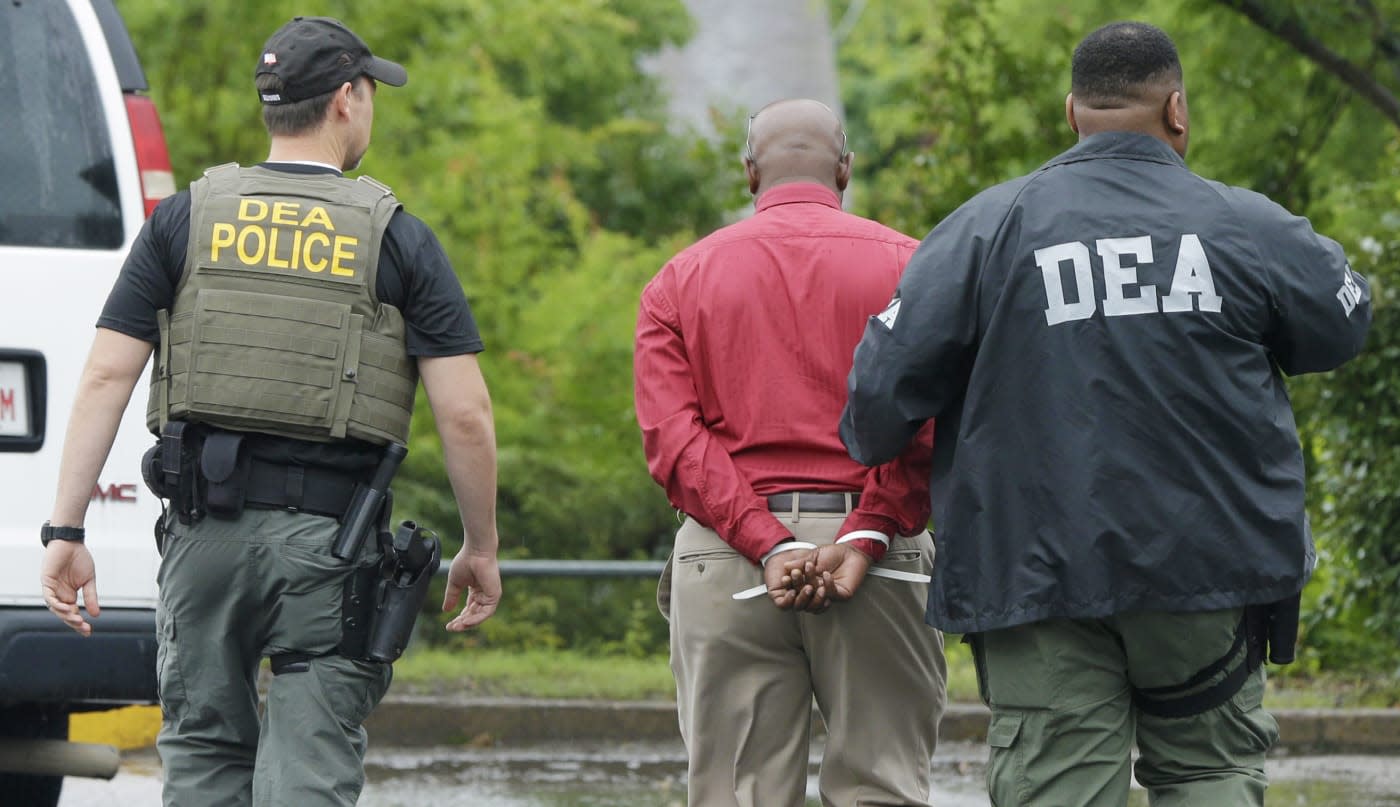 Earlier this year, it was revealed that the NSA's massive surveillance program had a precursor: the Drug Enforcement Administration's USTO, which monitored almost every international call American citizens made since the 1990's. Now, the EFF has confirmed that the program was killed in 2013, and that most of the data it collected had already been purged. The non-profit was able to dig deeper into the situation, since it filed a case against the DEA earlier this year on behalf of Human Rights Watch, and a federal judge has recently ordered the agency to answer all of HRW's questions about the program.

Based on the DEA's responses, the EFF determined that the agency only had one database throughout the program's whole lifespan. That database was only searched if authorities had "reasonable articulable suspicion," and it was regularly culled by deleting records older than a couple of years. The agency swears that the database was never used again after 2013 and that it was finally deleted in January 2015.

That said, the government admitted that it still retains some info from the database, particularly entries that came up when the DEA did a particular query. Authorities assure that the remaining data is stored in non-searchable PDFs, though, and that they destroyed the results to their other queries once investigations were complete. Despite the USTO's demise, the EFF continues to be wary of surveillance programs and warns that the NSA "likely continues to collect international call record information in bulk."

In this article: culture, DEA, politics, security, surveillance
All products recommended by Engadget are selected by our editorial team, independent of our parent company. Some of our stories include affiliate links. If you buy something through one of these links, we may earn an affiliate commission.