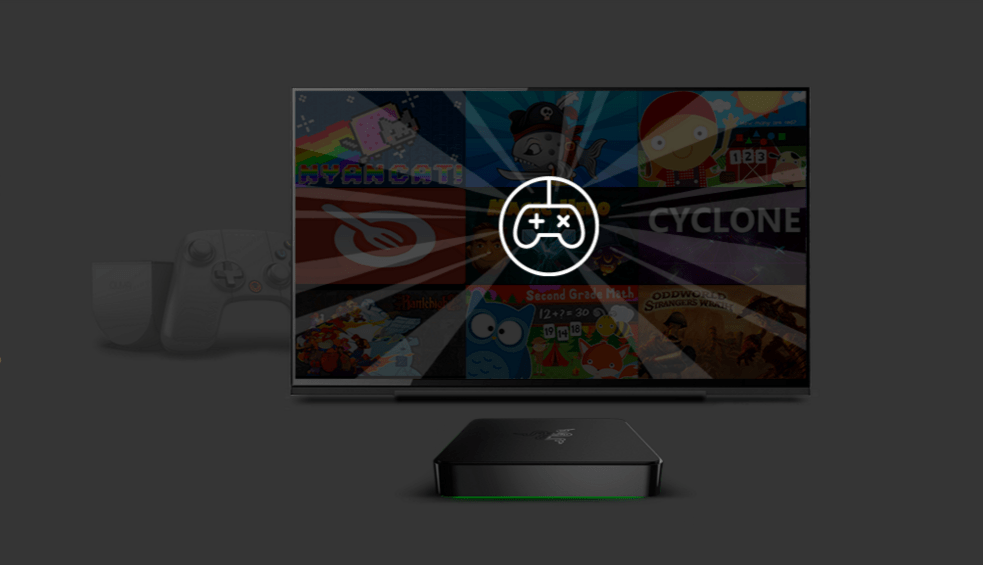 After quietly acquiring Ouya earlier this year, Razer's now folding some of those assets into its own gaming platform. Enter the Cortex Game Store, a digital shop for the Forge TV that has more than 240 titles available for purchase, with many of these being ported over from Ouya's defunct marketplace. In June, when we found out Razer had purchased Ouya, it wasn't clear what the company planned to do with the failed, Kickstarter-hit-wonder startup, but this is a starting point.

As part of its promise to double down on Forge TV, Razer says it wants developers to create content for it using the original Ouya publishing tools, noting it's an easy way to get their games on multiple Android TV streaming devices all at once.

In this article: av, gaming, internet, services
All products recommended by Engadget are selected by our editorial team, independent of our parent company. Some of our stories include affiliate links. If you buy something through one of these links, we may earn an affiliate commission.