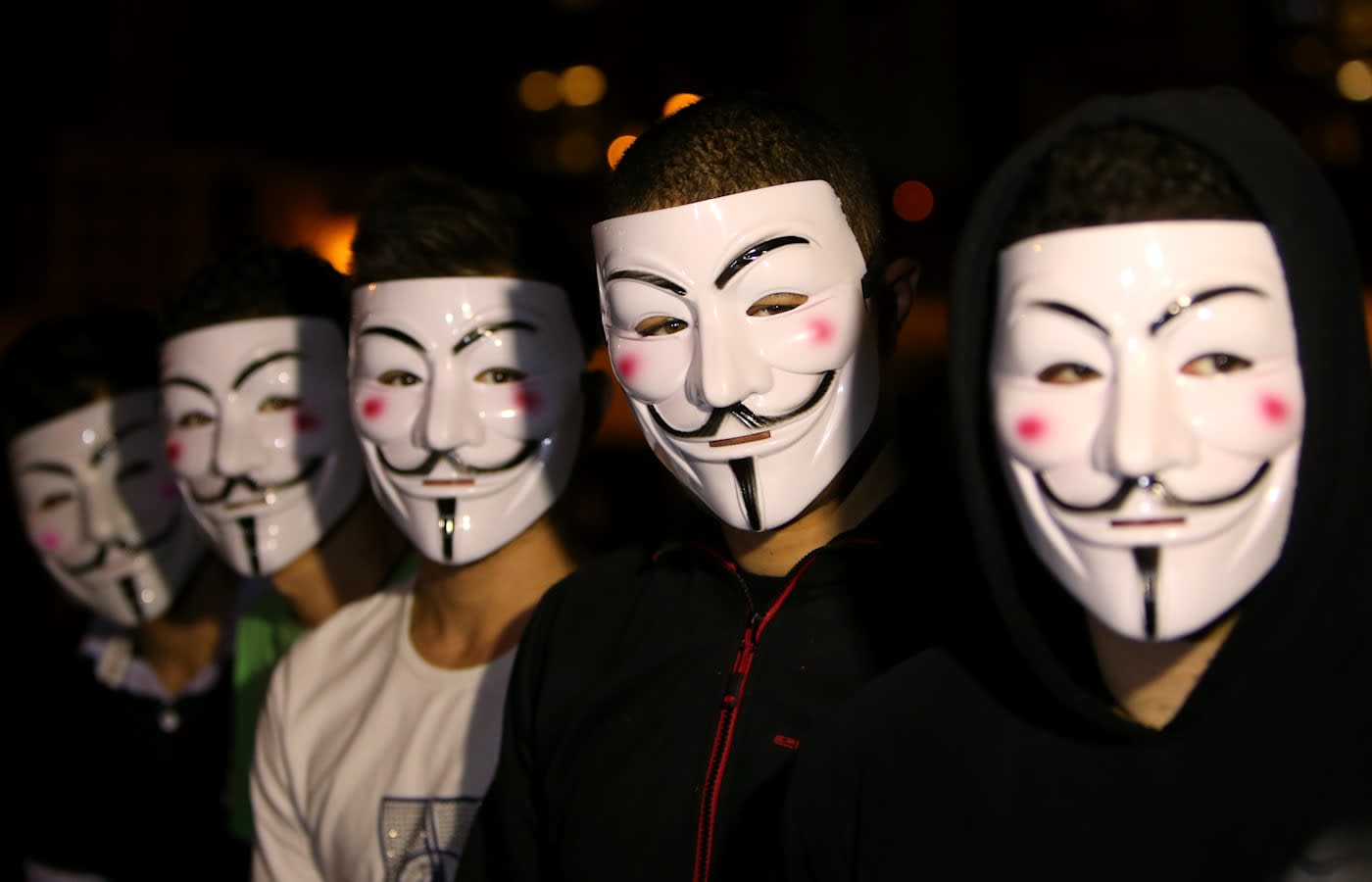 Apparently, the hacktivists from Anonymous aren't just targeting ISIS directly -- they're causing chaos for indirectly responsible countries, too. The collective is taking credit for an escalating series of cyberattacks that have disrupted banks, internet backbones and government websites in Turkey. The campaign is meant to punish Turkey for allegedly turning a blind eye to activities that fund ISIS' extremism, such as oil smuggling. According to Radware, the attacks have been so fierce that they took down access to 400,000 sites and left Turkey blocking traffic in an attempt to keep sites online.

Whether or not Anonymous is primarily responsible isn't certain. While a site address administrator says that the attacks stem from "organized sources" outside of Turkey, there is the concern that this may be Russian retaliation for Turkey shooting down one of its warplanes. As it stands, the government refuses to point fingers and says only that it has things under control. It may be a long while until there's a break in the digital assault, let alone a clear idea of who's to blame.

In this article: anonymous, culture, cyberattack, ddos, denialofservice, internet, isis, politics, security, timeline16h4xx0rs, turkey
All products recommended by Engadget are selected by our editorial team, independent of our parent company. Some of our stories include affiliate links. If you buy something through one of these links, we may earn an affiliate commission.