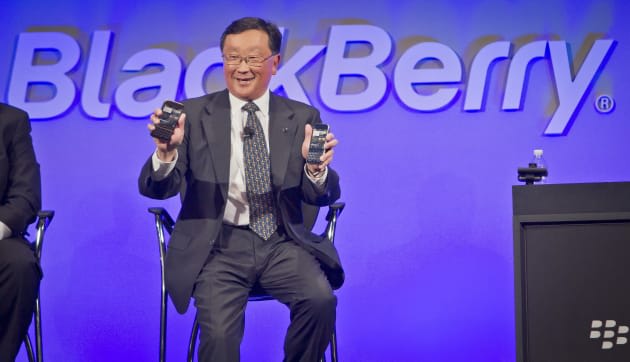 Think that net neutrality means all companies have the same, unfettered access to the internet without throttling or "fast lanes?" BlackBerry's CEO John Chen doesn't agree! In a letter to the Senate, he dismissed the need for tight "Title II" government oversight of wireless internet providers by calling it "excessive," without elaborating further. Then, he then took the conversation in a different, BlackBerry-centric direction. He said that rather than being just about internet freedom, wireless internet regulation needs to revolve around openness for devices and apps -- BlackBerry neutrality, if you will.

Specifically, Chen believes devices should be regulated against blocking or locking by carriers. Such a policy would aid BlackBerry, of course, since carriers stock fewer of its devices these days. (Which as far as we can tell is due to lack of demand, rather than any discrimination on the part of wireless outfits.) He also feels that net neutrality should force content providers to build apps for all types of devices. For instance, he said Netflix has discriminated against Blackberry's ecosystem by not furnishing an app, even though the data-hungry service demands carrier neutrality. 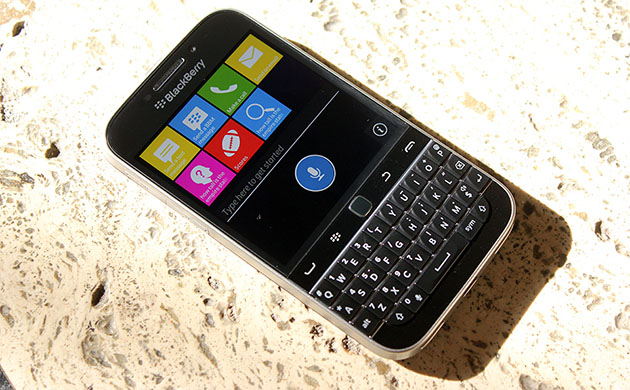 Chen further said it's unfair that BlackBerry offers its BBM service to Apple and Android, when Apple doesn't offer its iMessage app on Android or BlackBerry, for instance. In his opinion, OS-makers should be required to furnish key apps to all of their competitors. Otherwise, the result is a "two-tiered wireless broadband ecosystem," which gives Apple and Android users far more access to content than BlackBerry (and presumably, Windows Phone, though he didn't name-check his fellow bottom-dweller).

You may argue that it's the market's job to sort out such things. Either way, you have to admire Chen's chutzpah. Instead of talking about carrier discrimination against service and content providers, he's trying to make net neutrality about the providers themselves discriminating "based on the customer's mobile operating system." Like, oh, BlackBerry's, for instance.

Source: BlackBerry
In this article: blackberry, mobilepostcross
All products recommended by Engadget are selected by our editorial team, independent of our parent company. Some of our stories include affiliate links. If you buy something through one of these links, we may earn an affiliate commission.