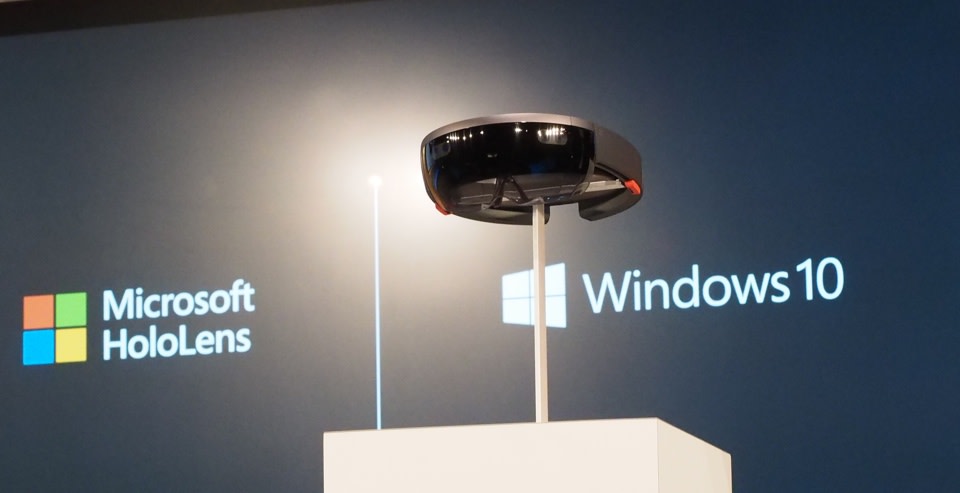 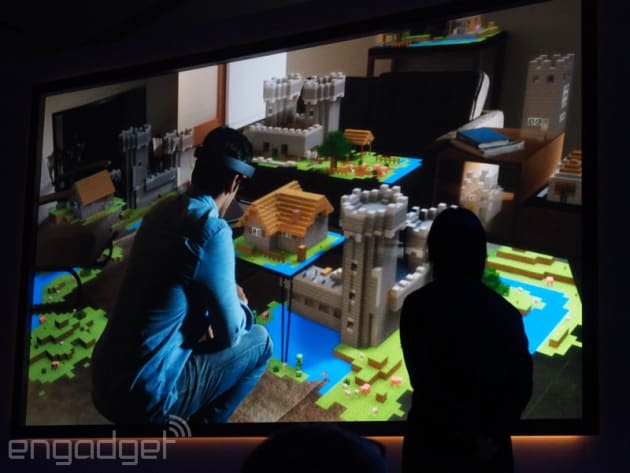 Even if we don't get the official HoloLens and Windows Holographic launch soon, I hope Microsoft finds a way to prove that it's more than just a tech demo by the end of the year. Shipping solid products, and not just talking about their potential for greatness, has been the key to Apple's success over the past few decades. And while we haven't been as excited about Apple's announcements lately, that's still a lesson Microsoft needs to learn.
In this article: augmented reality, holograms, HoloLens, microsoft, Windows Holographic
All products recommended by Engadget are selected by our editorial team, independent of our parent company. Some of our stories include affiliate links. If you buy something through one of these links, we may earn an affiliate commission.