AT&T's high-quality LTE calls arrive on May 23rd, but only on one phone 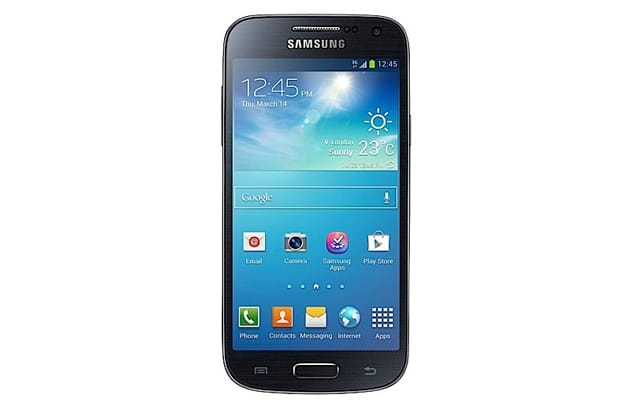 On paper, a 'mini' version of a flagship is as simple as shrinking the screen size and the corresponding components, but in reality, it's a different story. Take Samsung's Galaxy S4 Mini, which had to make several big compromises to squeeze into a smaller body. In fact, our Brad Molen felt that the phone was merely yet another mid-range Samsung, burdened with the heightened expectations that come with the Galaxy S4 name. Disappointment with the specs, coupled with a relatively high price meant that it wasn't a phone that he could recommend, but plenty of you probably bought one anyway. So, why not head over to our forum and tell us what it's been like living with one for the last year-and-a-bit?

Source: Engadget Product Forums
In this article: Galaxy S4 Mini, How Would You Change, HWYC, S4 Mini, samsung
All products recommended by Engadget are selected by our editorial team, independent of our parent company. Some of our stories include affiliate links. If you buy something through one of these links, we may earn an affiliate commission.